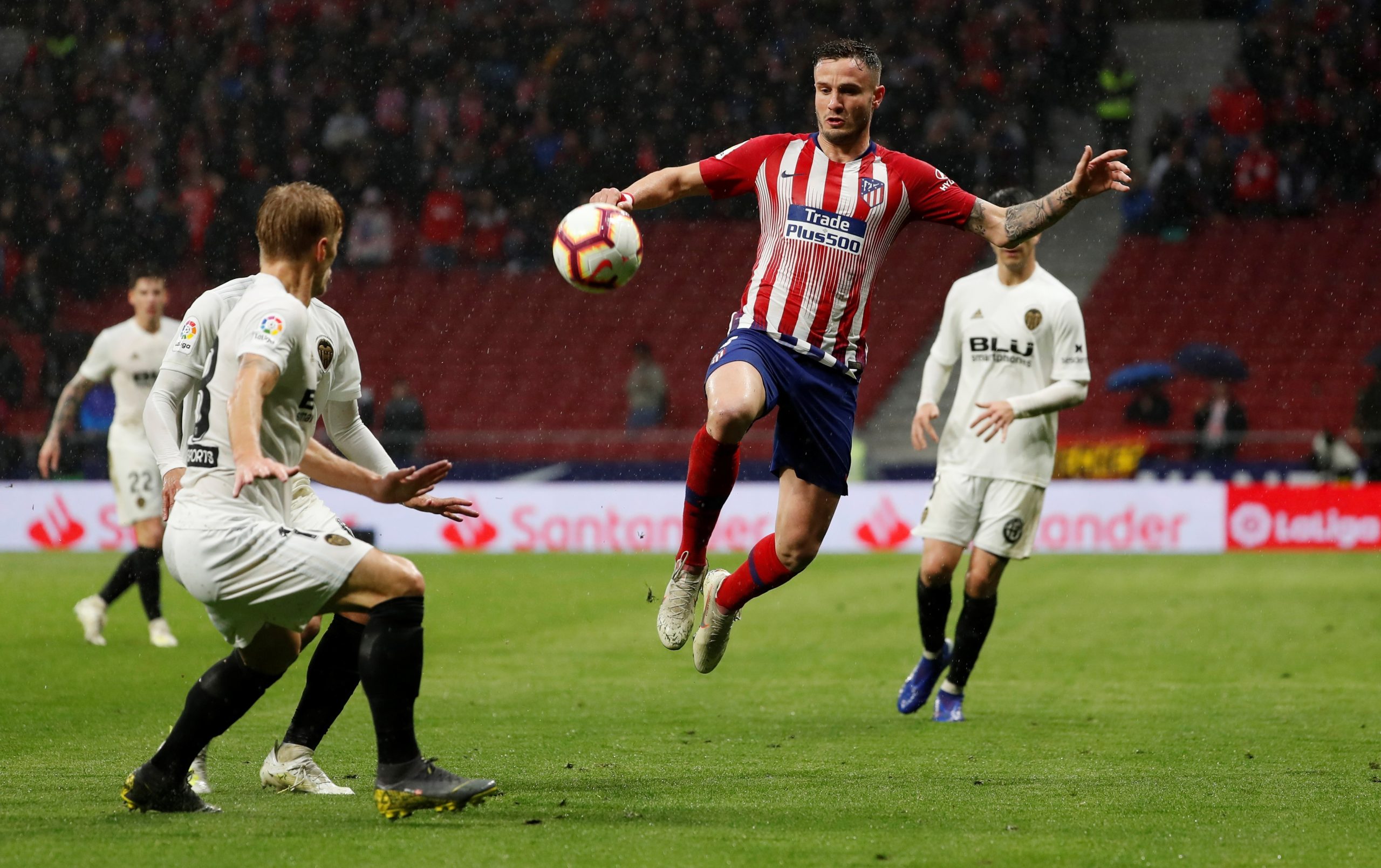 Atletico Madrid are showing brilliant defense again, though their entire line of defense was replaced last summer. The reason is because of the style of play that Simeone has professed for years and in the last 5 games they have not conceded a goal. However, they have not scored in 3 of these matches. Atletico has not made any serious points progress from years past. They are always around the 2nd or 3rd place, but they don’t really get involved in the title fight.

Valencia are very dangerous when playing against strong teams. Bats are usually in the habit of failing against weak rivals, but they won 1-0 as a guest of Athletic Bilbao, for example, which is a great achievement because of the form and overall play of the Basque as host. The style of play practiced by Valencia can also make it difficult for Atletico, since bats like to play counter attack, love short passes and often try out shots from distance. They usually attack through the middle, not on the flanks.

Expert view : Valencia will have problems against some of Atletico’s more technical players like Felix, who didn’t play much for Portugal during the national team break. Overall, Valencia has some specific weaknesses and all these weaknesses are in defense, so Atletico should take advantage of this and not give much of a chance to their opponent, because anyway the hosts like to control the ball in the opponent’s half and if they lose it they easily return it. This is their strongest point. As tough a rival as Valencia is, we expect an Atlético victory at 1.70 because of the more serious team class.