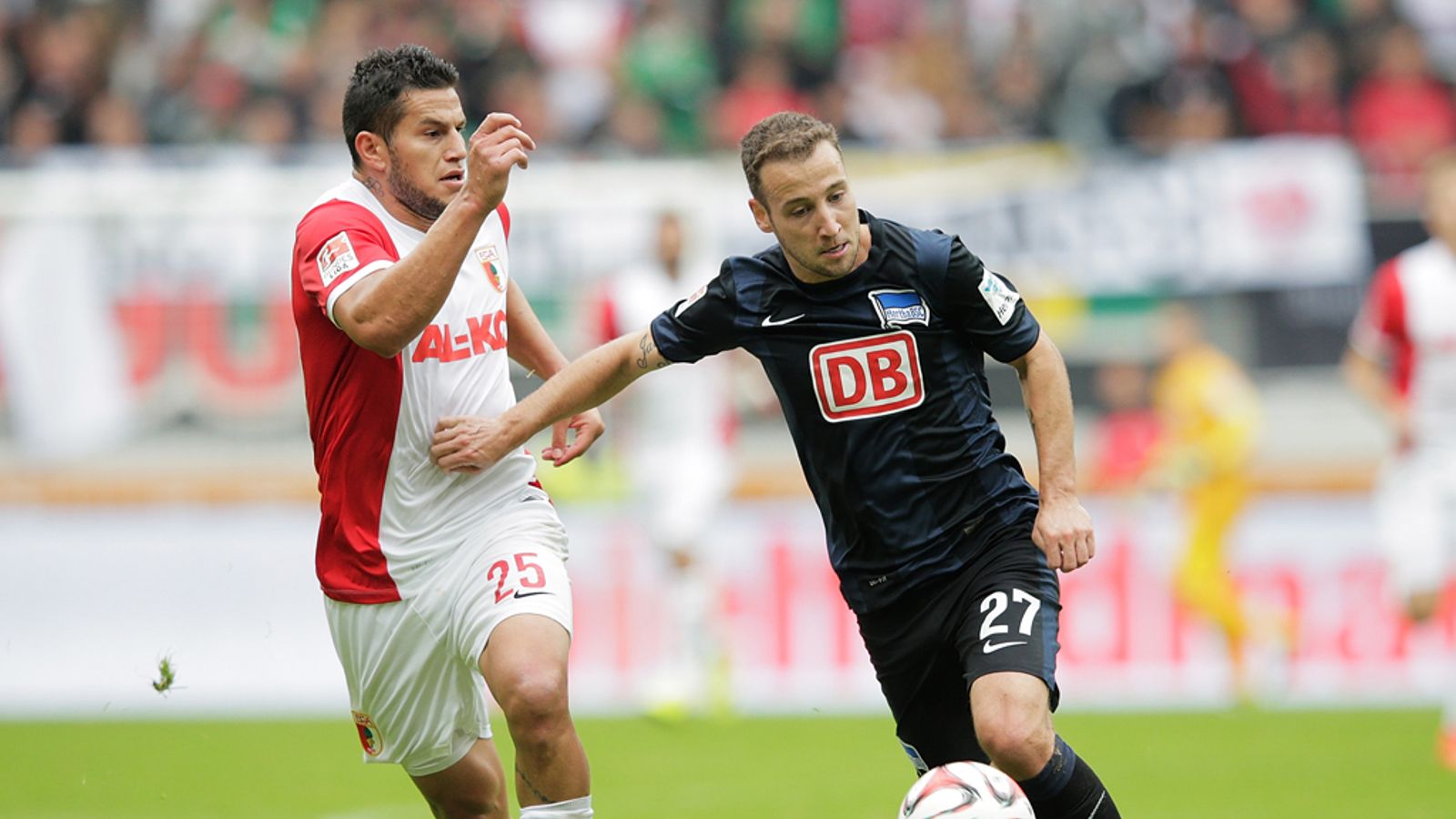 ANALYSIS AND PREDICTION FOR AUGSBURG - HERTHA

Augsburg is not particularly lucky this season in the Bundesliga. The team was ranked 15th before the start of the round and has only had 2 wins since the season started. The first was against Eintracht, and only in the last round did Paderborn defeat as a guest. We note that this team could have won more points, but it allowed a lot of strange goals in some matches, and also made a lot of misses in matches like the one with Wolfsburg, for example.

Hertha is in a series of 3 consecutive losses. Covic’s players are not playing well in defense at the moment. They rely mainly on several players in the team and are generally not a team in which every player is confident in their teammate. This cannot be positive for the capital team. Hertha have just 1 win as a guest over Cologne, but they also recorded a prestigious draw with Bayern early in the season.

Expert view : Both teams have weak defenses and make mistakes in defense. At the same time the statistics show that they are very effective, so we have no serious worries about our forecast here, which is a BTTS at 1.60. Here, the match is very important for both teams, because they are not in good shape, and with a few more weak results they can easily end up in the relegation zone, so the tension is big enough.

Augsburg have not scored in just 2 games all season

Hertha have not scored in just 3 games all season