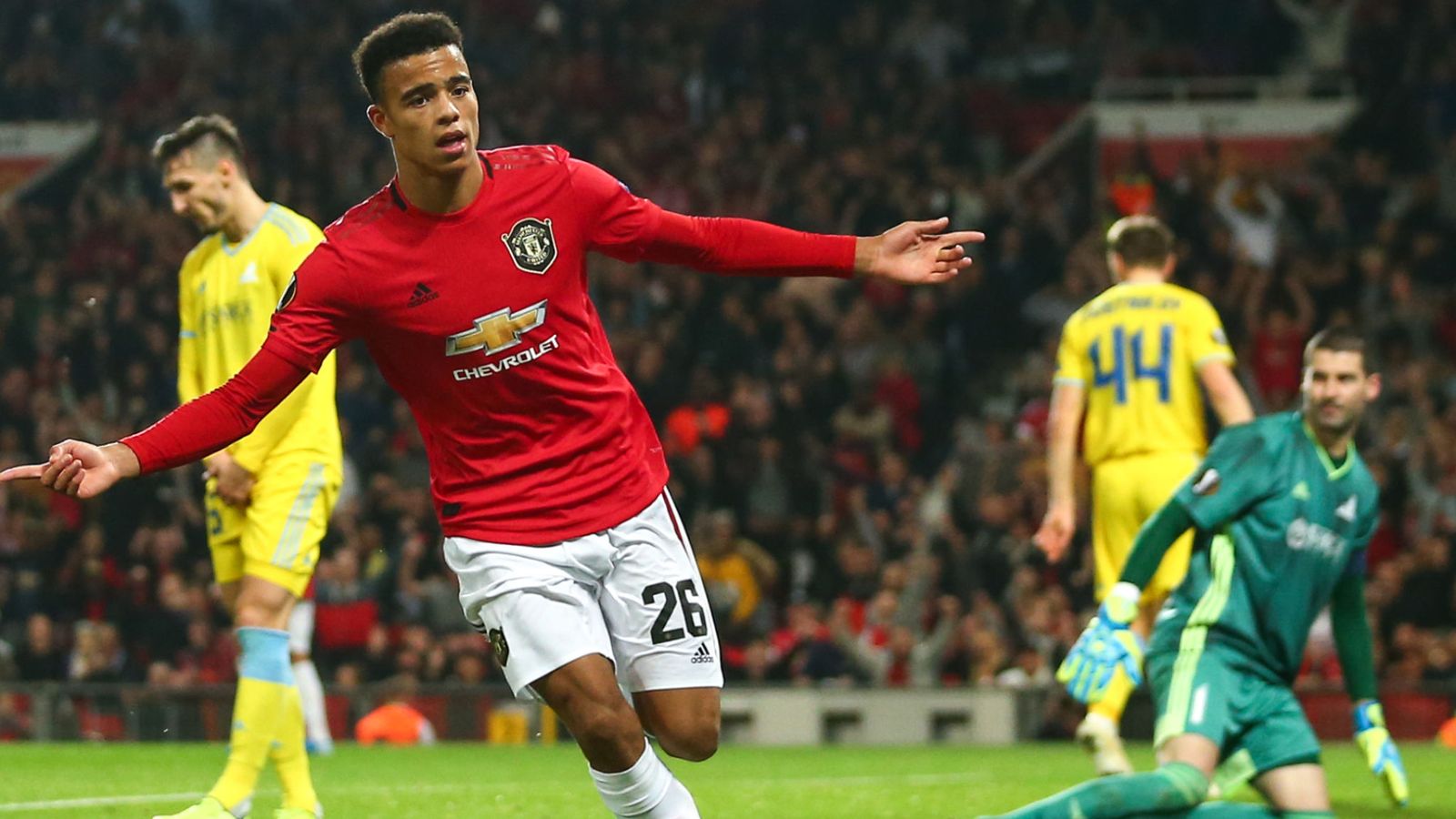 AZ Alkmaar came in perfect shape at the right time before the match with United. The Dutch started 2-2 against Partizan. The truth is that they can pass the groups, but the question is whether they want it or whether they will fight for the top 3 in the Netherlands, which is also achievable. AZ Alkmaar are strong in defense from set pieces and keeping their lead when they lead. If United give them a chance, they are very likely to take advantage of it.

Manchester United are ruined by problems. The situation in the club is hot. There has been constant talk of the sacking of Solskjaer, who in turn said he would revolutionize the squad. Right now, Man U also has a lot of problems with injured players. The truth is that it is not Solskjaer who is to blame for their condition, but the management of the club. The Europa League, however, can be a good chance to qualify for the Champions League, though United are definitely not favorites for the cup.

Expert view : Man United hardly beat Astana in the last game 1-0. We think that by now they will be much more casual in the groups, because they know that going trough is almost safe, even if they play with reserves. They had a tough match with Arsenal on Monday, and now it comes with a clash with Newcastle in the Championship. AZ is in top form and plays great football, so we don’t think they will lose the match today. Our prediction is – AZ +0.5 AH at 1.60.