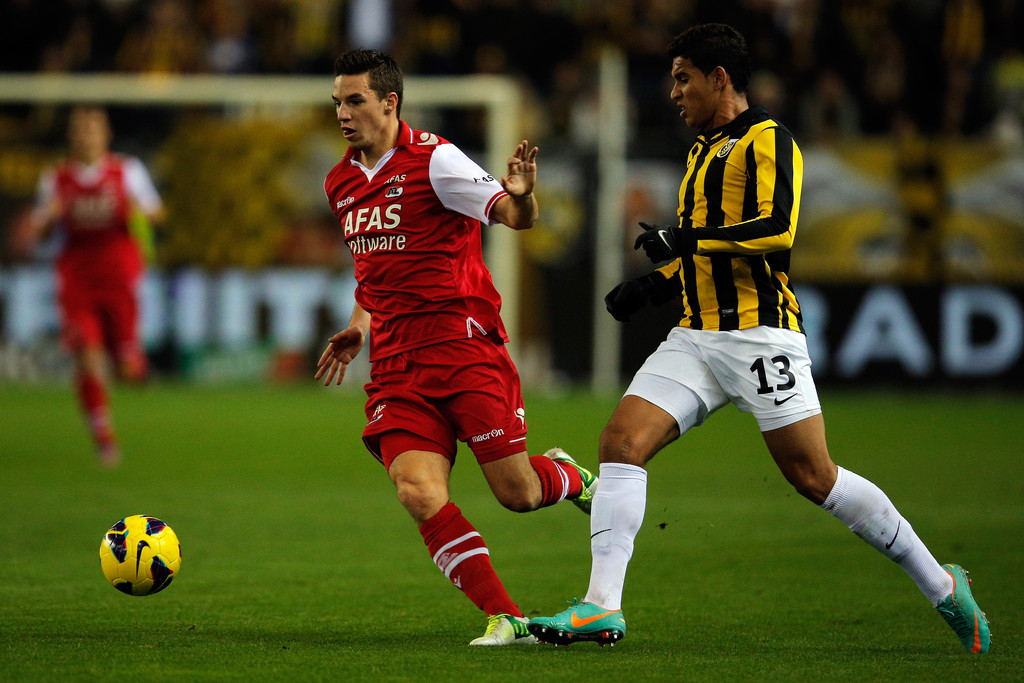 It is right to say that Vitesse and Alkmaar are at the same level this season not only in terms of results, but also as a quality of the performance. Both teams are struggling to hit the top 7 and participate in the playoffs and are currently in this zone. AZ Alkmaar are pretty good, when it comes to cup matches. They have 8 wins from the last 9 cup games and in each have scored at least 2 goals, total 32. Their only loss came in the final against Feyenoord.

Vitesse also recently played final, so they will not be indifferent to this match. Both teams have been scoring and conceding many goals lately. In 8 consecutive games for AZ there were at least 3 goals, most of which were BTTS. The same goes for Vitesse. Naturally, the advantage here is more for Alkmaar as they are hosts.

Their home form is much better lately, while Vitesse has 1 clean sheet in the last 10 away games. Besides, AZ players have to get the revenge to Vitesse for this final, which they lost in the last 10 minutes two years ago. Usually the goals between these two teams are something normal, because of their attacking approach. Prediction – Over 2.5 goals at 1.54