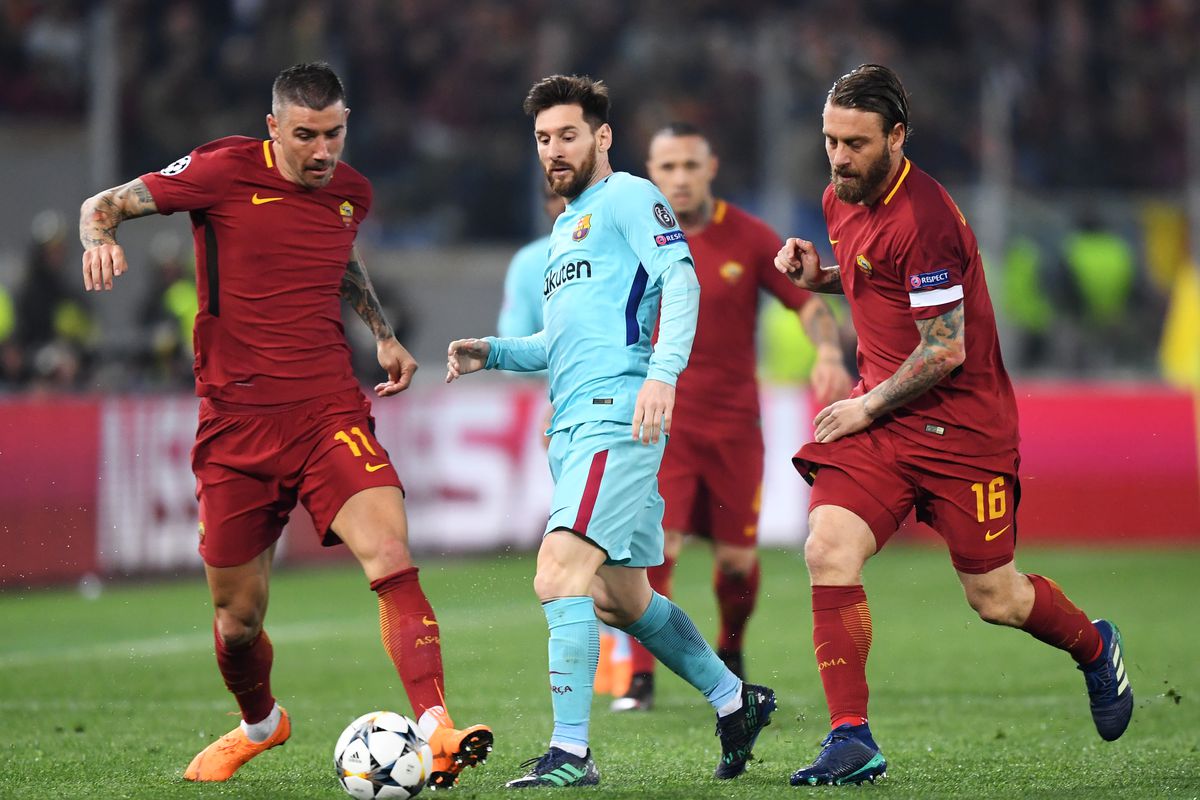 Barcelona and Roma are facing each other in one of the many matches from International Champs. The Catalans have already played one where they led 2-0, but it ended 2-2 and they won on penalties against Tottenham. Their current opponent is the team that sensationally kicked them out in the quarterfinals of the Champions League last season. Barça still do not have much practice in this summer, but they have only 3 friendly matches before the starting of La Liga, as well as the game against Sevilla for the Super cup in Spain. Their composition is not yet full, as some of the big stars like Messi, Uumtiti, Alba, Pique, Coutinho, Busquets, Rakitic and others have not come back from their summer breaks after the world cup. This is a huge chance for the young players and those who want to get into the first squad.

Roma, on the other hand, have made a lot of changes in its composition this summer. They sold their star Alisson to Liverpool, and Naingolan to Inter, who was also a key player. Instead, however, they have bought some pretty good players like Justin Kluivet, Javier Pastore, Defrel from Sassuolo, and Davide Santon from Inter, Olsen and more. In addition, many players have returned from one-year loans. Now Roma will try to make a good pre-season preparation and to make it up to their fans after losing 1-4 against Tottenham in the last match of this tournament.

These are teams that can score goals. Although friendly matches are not particularly dynamic and spectacular, it does not mean they are boring and with few goals. Here everything depends on the composition of both teams. Roma have only one friendly match against the other Spanish Grand Real M, then they start the Calcio against Torino in their first game in Italy. Since both teams will experiment with their squads, in addition they have great players in attack, they will probably have trouble in defense, which means goals are expected. Our prediction is BTTS and over 2.5 goals at 1.70.