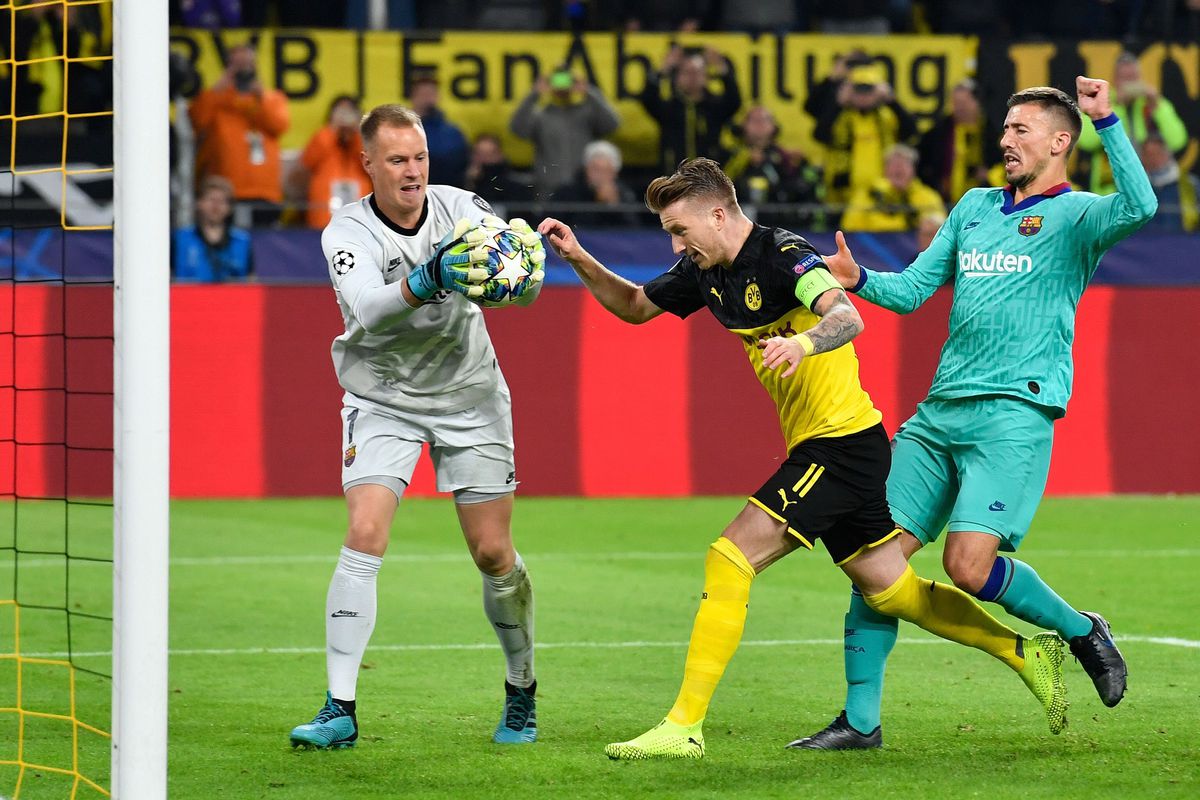 ANALYSIS AND PREDICTION FOR BARCELONA - BORUSSIA

Barcelona have won a tough game against Leganes in the last round of La Liga. This again came after a comeback and a lot of grief. Barca’s visits this season are not at all positive. Even though they are 1st in the league, the Catalans do not impress and Valverde remains uncertain about his position as team manager. He is losing his reputation and will certainly not succeed in the Champions League with Barca if his team plays that way.

Borussia Dortmund is beginning to experience serious problems in Germany and even a crisis in the composition can be discussed. They couldn’t even beat Paderborn at home as the match ended 3-3, with Paderborn literally the weakest team in the league. Allowing 3 goals from such a squad is a shame, but Reus defended coach Favre, claiming the blame was entirely on the players. Dortmund would also be very pleased with the draw here, because that would mean that even if Inter beat Slavia Prague, Borussia Dortmund will count on themselves in the last match with the Czechs at home.

Expert view : Barcelona need a win to be 1st. Both teams are not in top condition, but that can be said much more for Borussia Dortmund. In addition, the match is at Camp Nou, and among other things Barcelona have stronger, better quality and experienced players than Borussia Dortmund. There is also Messi, which alone is enough. Guest morale is low and we will bet on Victory for Barcelona at 1.55.

Barcelona have 9 wins in their last 10 home games

Dortmund have not won in 4 consecutive away games