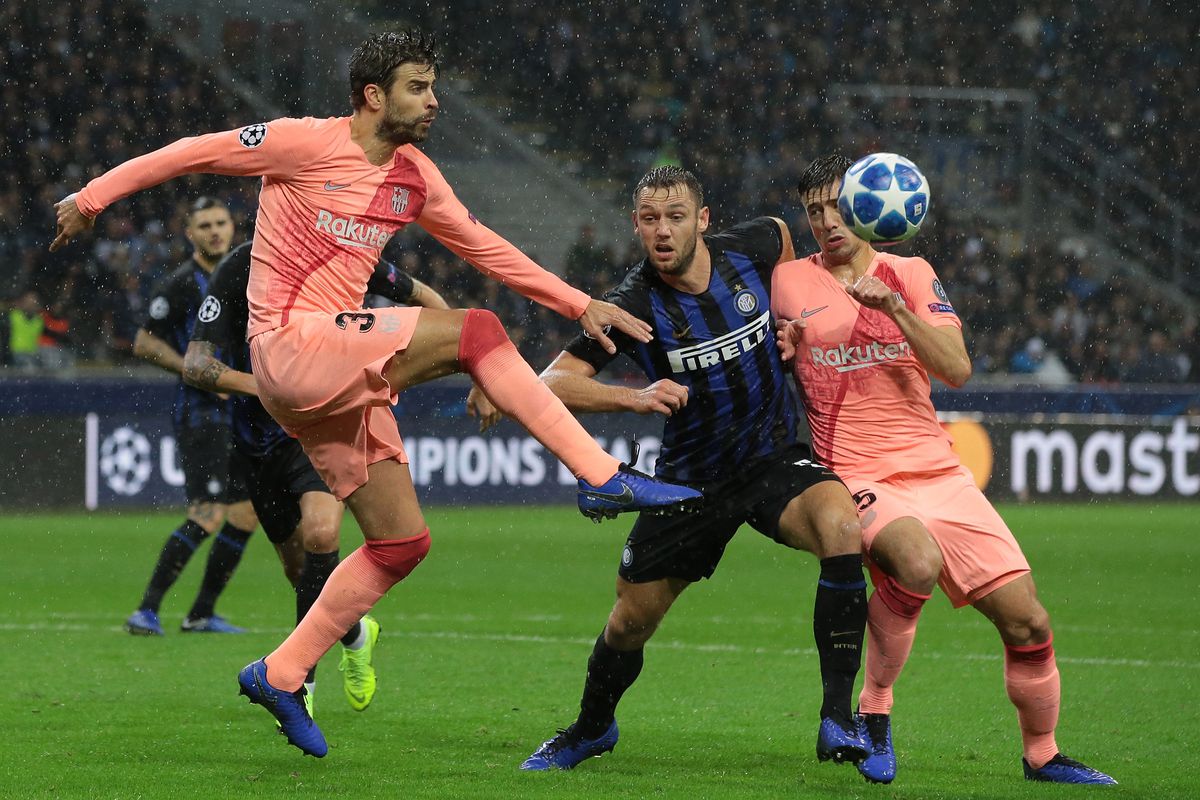 ANALYSIS AND PREDICTION FOR BARCELONA - INTER

Barcelona may be again without Messi, although he is in the group. He may start from the bench. The Argentine has been plagued by injuries since the start of the season, and that certainly does not help Barcelona. We think that at many moments Barca find it difficult because they are mentally burdened by the lack of the star, not so much that they lack their qualities, because Barcelona can win victories against strong rivals and without Messi, yet the team is full of stars. Today, Suarez, Griezmann and Dembele are ready to begin.

Inter continue without a single point loss in Serie A, but on the other hand, have stood out spectacularly in their easiest Champions League match, at least in theory. They were extremely close to losing at Giuseppe Meazza against Slavia Prague in the front round and did not play well. Inter are strong on defense and possess the class to attack. Sanchez scored his first goal and was kicked out shortly after in the match with Sampdoria. The Nerazzurri know very well what it’s like to play at Camp Nou since they were also in a band with Barca last year.

Expert view : We think that Barcelona are obliged to win here and they will. However, the match is at Camp Nou and despite the fact that Messi could or couldn’t play the Catalans is an absolute favorite. Inter are strong, but not yet enough to pull something off in a match like this. It is important to mention that the Nerazurri also have a match with Juventus at the end of the week, so Conte should allocate the team strength well. We expect Barcelona to take the three points. Prediction – Barcelona to win at 1.62.