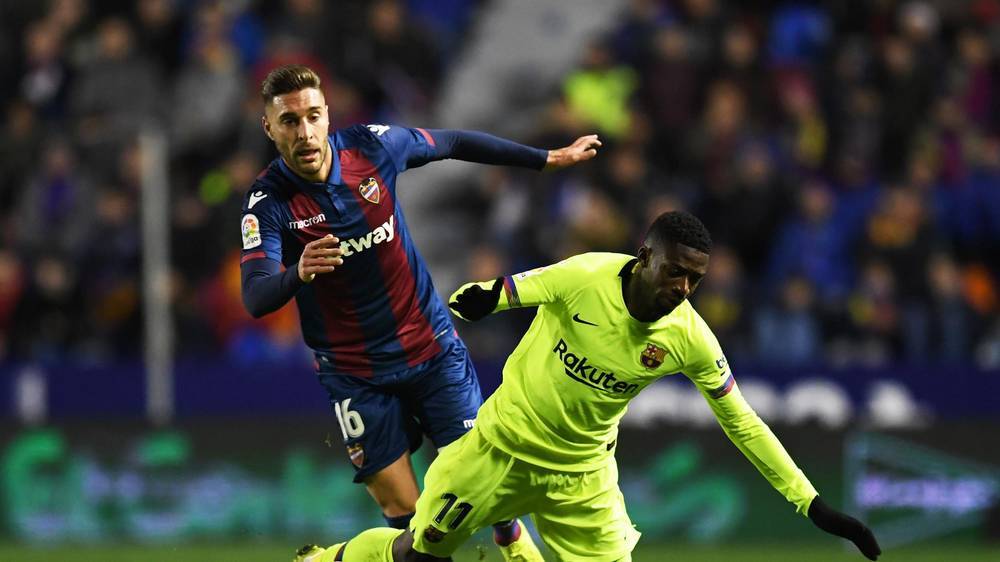 ANALYSIS AND PREDICTION FOR BARCELONA - LEVANTE

Barcelona will come out with a lot more players from the first eleven this time against Levante. Coutinho’s goal is extremely important, although Barca are able win games with difference against any rival and this is already proven. They won their last league match easily – 3-0 against Eibar. At home they have been doing brilliant lately. Apart from some annoying draws and the absurd loss of Betis, the Catalans often smash their rivals here.

Despite their victory over Barcelona, ​​the form of Levante is far from impressive. Their defense often collapses and allows simple errors. In their last 6 games they have conceded 15 goals and as a guest they have no win in 6 consecutive games. Interestingly, Levante scores extremely often in visits, but this year Barcelona is more stable at the back, so it will be difficult. We expect Levante’s most defensive approach for the match.

This will hardly matter, because the traditional matches between Barcelona and Levante are extremely high goal scoring, whatever the shape of the two teams is. Levante rarely leave Camp Nou with smiles and less than 3-4 goals in their net lately and now Barcelona is looking for a result, so we expect them to achieve it. It is very difficult for such a big team to repeat the mistake he made so soon. Prediction – Barcelona -2.0 AH at 1.50. Alternative option – Barcelona -2.5 AH at 1.80