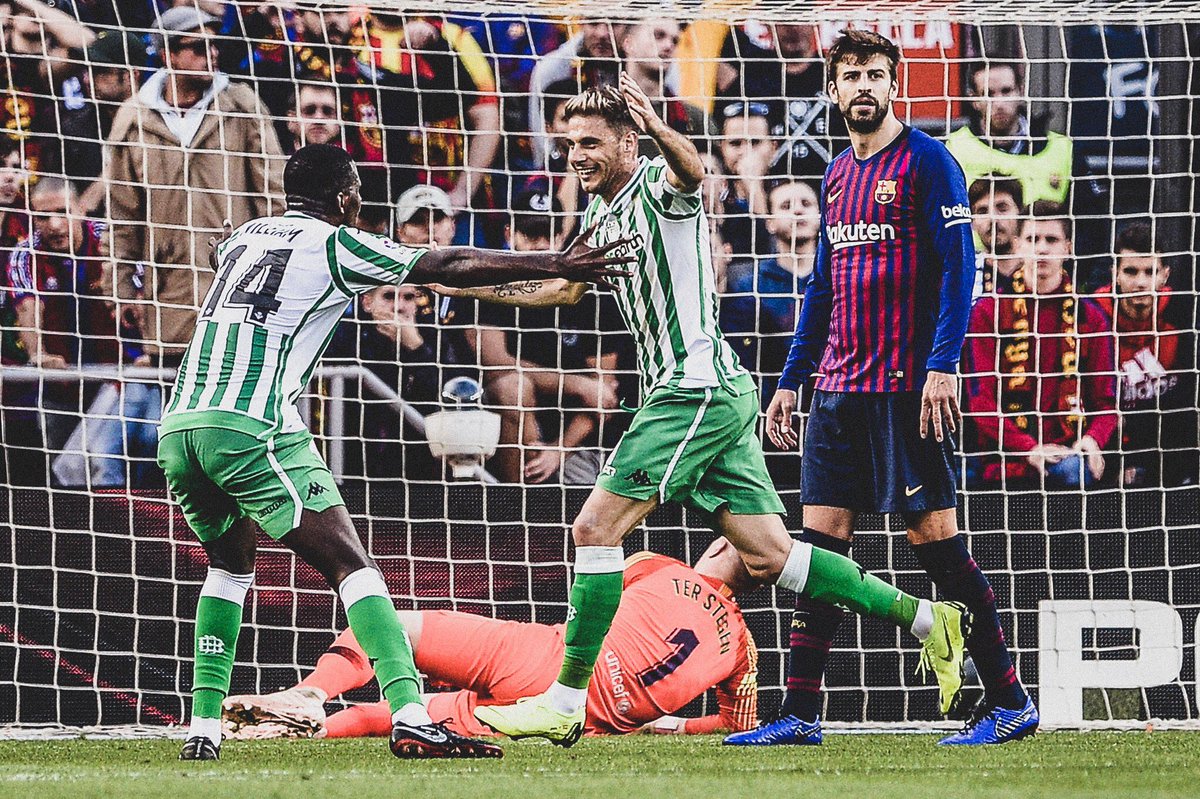 ANALYSIS AND PREDICTION FOR BARCELONA - BETIS

Barcelona finally got rid of Coutinho, who did not fit Valverde’s style. This makes room for another player, but it is not yet clear if Neymar will play for the Catalans again. Barca’s problems are related to the injuries to Suarez, Messi and Dembele, which is really the whole attack, except for Griezmann. Barca started poorly – with a 0-1 loss to Bilbao in the first round and did not play so good.

Betis also lost, but from Valladolid at home by 1-2. This team has been progressing quite a bit in recent years, and last year it has made comparatively progress in the Europa League. Lo Celso, Firpo and Lopez are no longer in the squad, but Espanyol’s striker, Iglesias, has arrived for € 30 million and the second most important transfer – Nabil Fekir, who was so close last year from a move to Liverpool.

Expert view : It’s hard to imagine Barcelona not scoring a Camp Nou goal against anyone in an important game, despite the lack of attack. We think it is quite reasonable Betis to score, too. Let’s not forget, however, that Betis beat Barcelona last season here and scored four goals, so the guests can always surprise the Catalans, even more so if we take into account the state of the two teams. Prediction – BTTS at 1.77.

Barca have only 2 clean sheets in the last 8 games

Suarez, Messi, Dembele, Neto are out.

Iglesias, Robles are out.