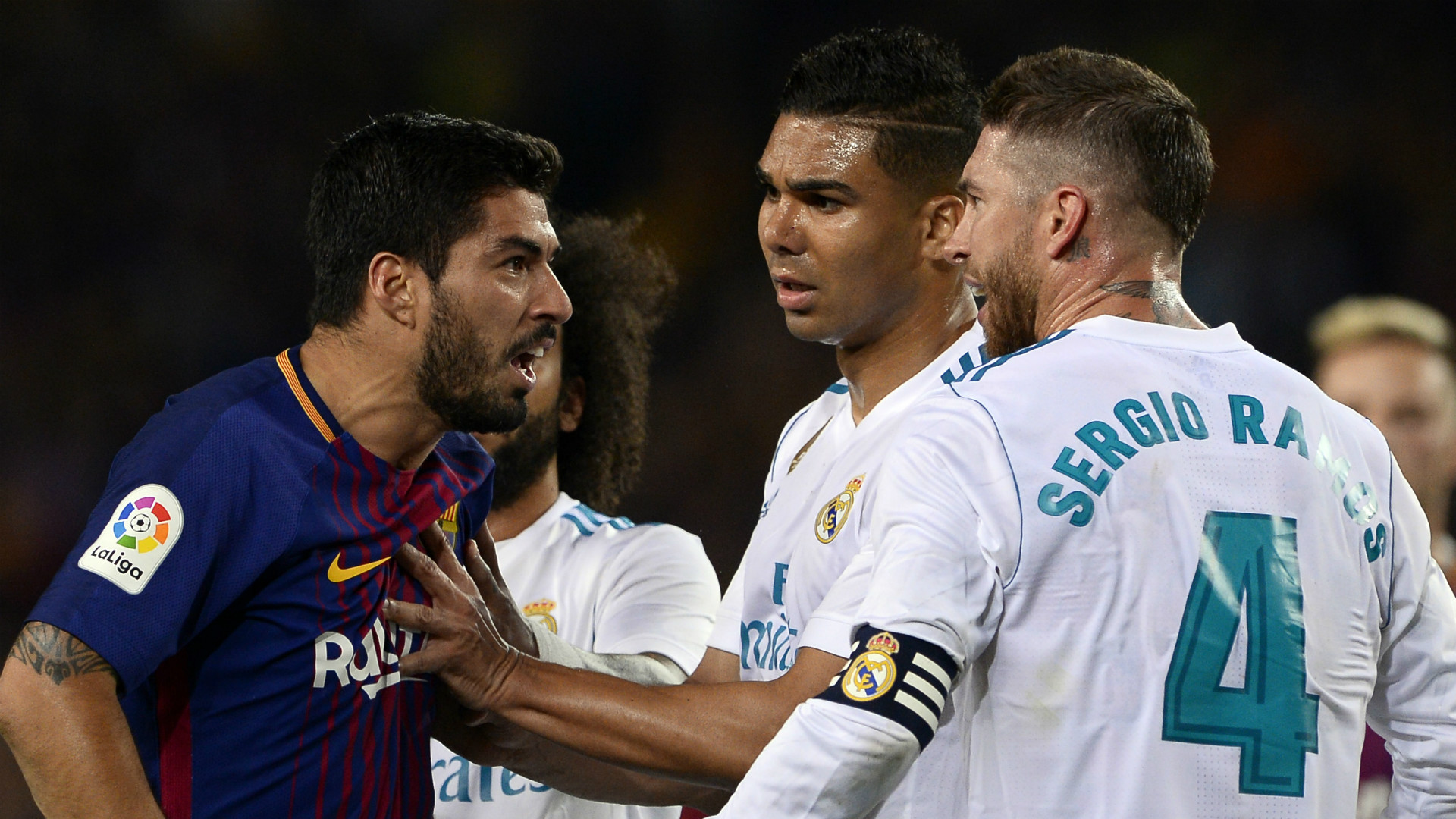 Despite some bad results lately, Barcelona is first in La Liga and on Wednesday they secured almost certain 1st place in the Champions League after a comfortable 2-0 victory over Inter. There is hardly any better time for the Catalans to face the big enemy Real Madrid, although the difference is only 4 points between the two teams. In case of Real M victory, it will be only 1 point. In the absence of Messi, everyone will rely on Suarez, who made a great assist for Rafina during the week. In addition, Valverde has to decide whether to give a chance in the starting eleven for any of his quick wingers, especially Dembele, who has not played so often lately. It all depends on what approach the Catalonians will take and what their strategy for the match will be.

Fortunately for Real Madrid, they still have a chance to be champions, although they already have 3 losses and 2 draws since the start of the season. Specifically in the last four games were all the three losses and the performance of Real Madrid is really bad. Los Blancos created many chances against Levante, but could not even get a draw and their defense seemed terrible. They beat Pilsen during the week in the Champions League, but certainly did not convinced. There is no reason to expect positive things from the Royal Club right now, but this game will decide whether Lopetegui will keep his job or be sacked. In addition to weaker defense, Real Madrid had a lot of trouble in the attack lately, and Bale’s injuries did not help much.

When Messi and Ronaldo played in these games, we usually saw a huge number of goals. It seems that El Clasico will be so different this time. In the Championship, Real Madrid last defeated Barcelona in 2016, but overall there has not been much success at this stadium over the years. Only 4 wins since the beginning of the century. Barcelona has not lost at Camp Nou in 41 games. Real Madrid has trouble at the full backs – Carvajal is injured, but Marcelo is under question, because he has got a hit in the head in the last game against Pilsen, but it is more likely to be in the first 11 today. Right now Real Madrid has a lot of problems in front of the opponent’s goal and did not score a goal in three consecutive games a few weeks ago. At Camp Nou it’s a bit difficult for any team to score and we saw that in the game with Inter during the week. At the same time without Messi Barcelona are not the same in attack, too. We expect a slightly more closed match and we do not think that El Clasico will have as many goals as it has been over the years. Real Madrid is in a weak form and if the match ends as a draw, it will not be a bad result for them right now. Prediction Under 3.5 goals at 1.68