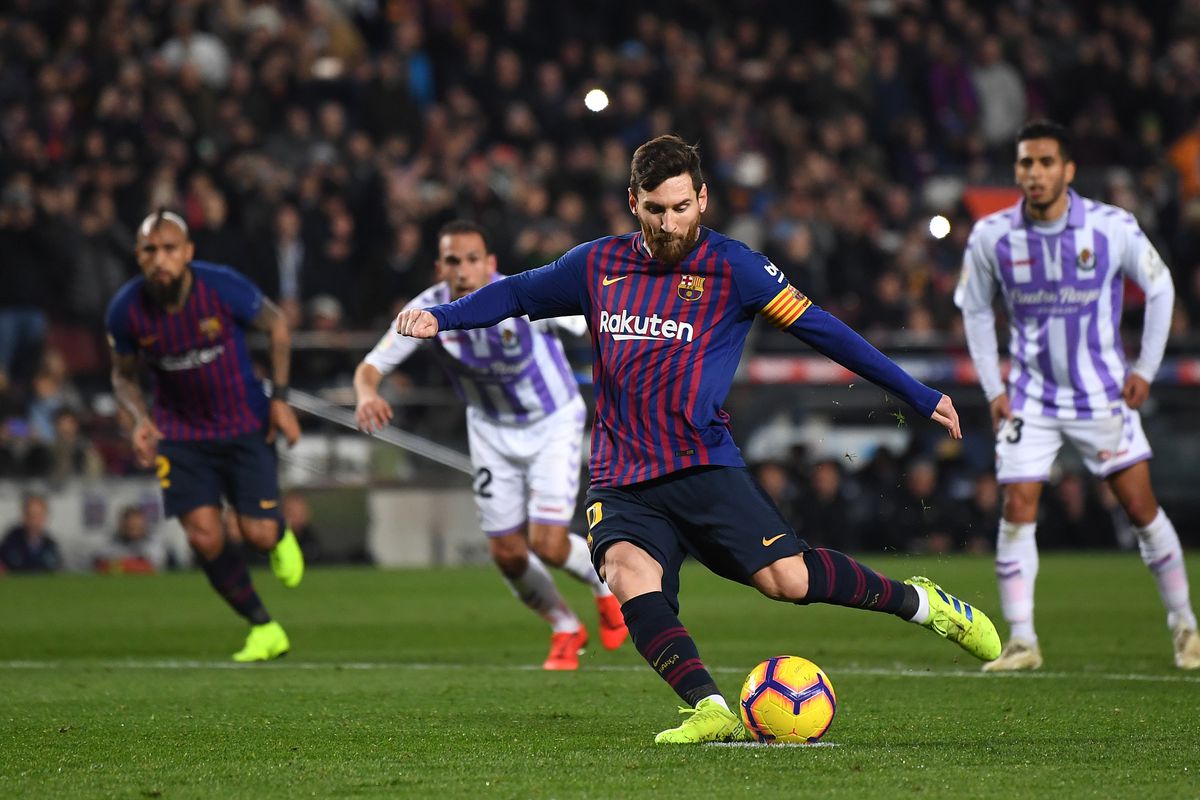 ANALYSIS AND PREDICTION FOR BARCELONA - VALLADOLID

Barcelona rested on the weekend because El Clasico with Real Madrid was canceled because of the political situation in the capital of Catalonia. Now Barcelona have the opportunity to regain 1st place, at least two days after being overtaken by Granada. The Catalans have been sharply criticized for their play against Slavia Prague in the Champions League and indeed their problems are obviously not small, as their form is rather volatile, and in some of the games they take victories with weak play and this is not discussed so much, but the losses from Roma and Liverpool in the UCL, from Valencia to the Copa del Rey and others in recent years, are not just because of the class of the rival. The fans don’t like Valverde and he is likely to be sacked if we see more of the same from Barca in the next months.

Very good performance of Valladolid from the beginning of the season, considering the possibilities and the targets of the team. They are ranked 9th and show some solid defense – only 9 goals conceded, which is less than 1 goal per game on average. Their style of play is relatively simple – long-range shots, long balls and through balls, compact defense. Mostly counter attacks and stashed well in their half. For now, it’s good.

Expert view : In such matches, there may be a surprise, but more likely there won’t be. We will be betting on Barca because, despite everything we have written about Valladolid, Barcelona at home can be very difficult to outsmart, outplay or some team to save himself from their great strikers. It is for this reason that we expect a completely serious approach from the hosts, as well as to see their true capabilities, not the game they showed in the Czech Republic. Prediction – Barcelona to score in both halves at 1.53.