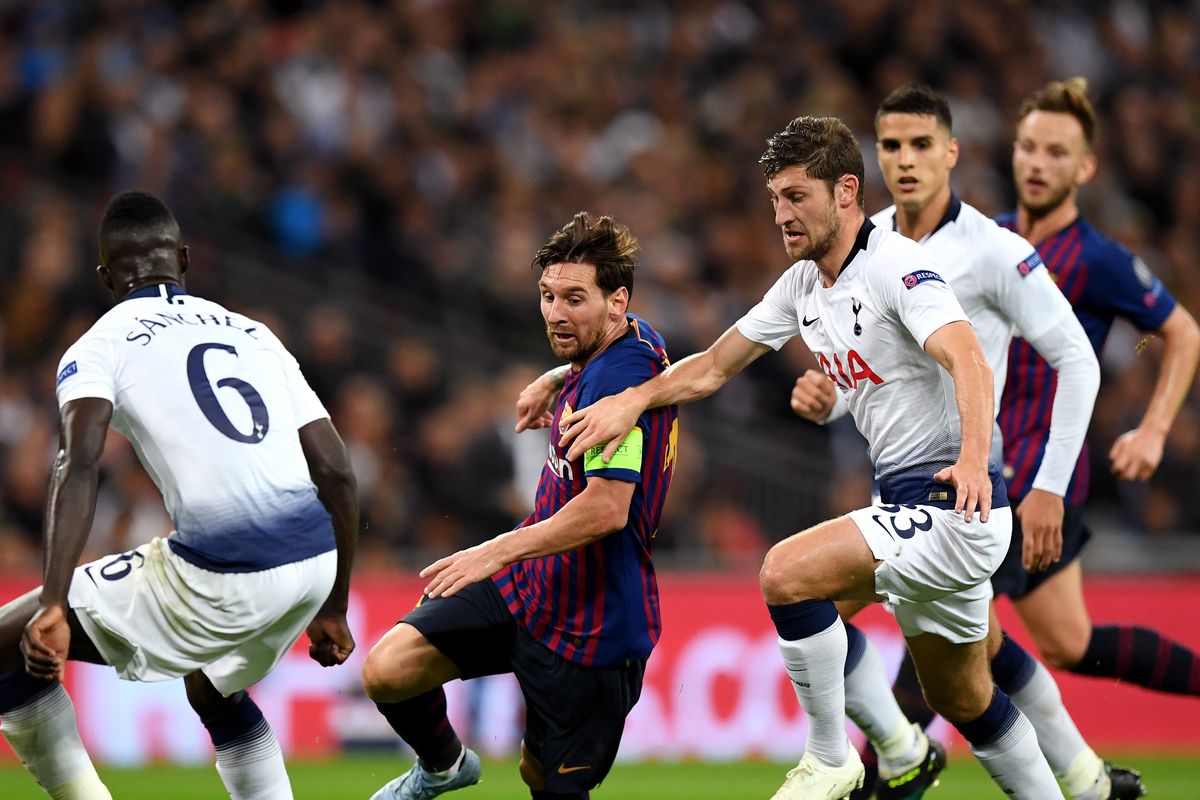 ANALYSIS AND PREDICTION FOR BARCELONA - TOTTENHAM

Barcelona have done their job and are convincing winners in this “Group of death” with 4 wins and 1 draw. They will now play for their honor. Of course, it is quite normal to give some rest to some of the first team players to be ready for their next league match against Levante in a visit. Barca are extremely strong hosts. Their last loss at home in the Champions League was in 2013. from Bayern München and in the group stage have not lost since 2009 at home. Barcelona are also in good shape lately, but this is true more for their matches in this tournament.

Tottenham come out here “all in”. They did a superb job in the last match of the group against Inter, where they won 1-0, which secured at least the small fact that now their fate entirely depends on them, because if they win no matter the outcome of Inter match , which will most likely be a win for the Nerazzurri. Tottenham played great matches against Chelsea and Inter, then lost to Arsenal in a very tough week. This is the great moment for Pochettino, in which he can be worth the world’s applause.

Barcelona and Tottenham certainly will not play closed. It is absurd to think that Barcelona will not attack all the time at Camp Nou against any team. At the same time, Tottenham are obliged to look for the goals. This game can not be tactical or something. In the first fight we saw 6 goals between the two teams at Wembley. We are expecting a new thriller and a huge drama. Our prediction is Both teams to score + Over 2.5 goals at 1.69.