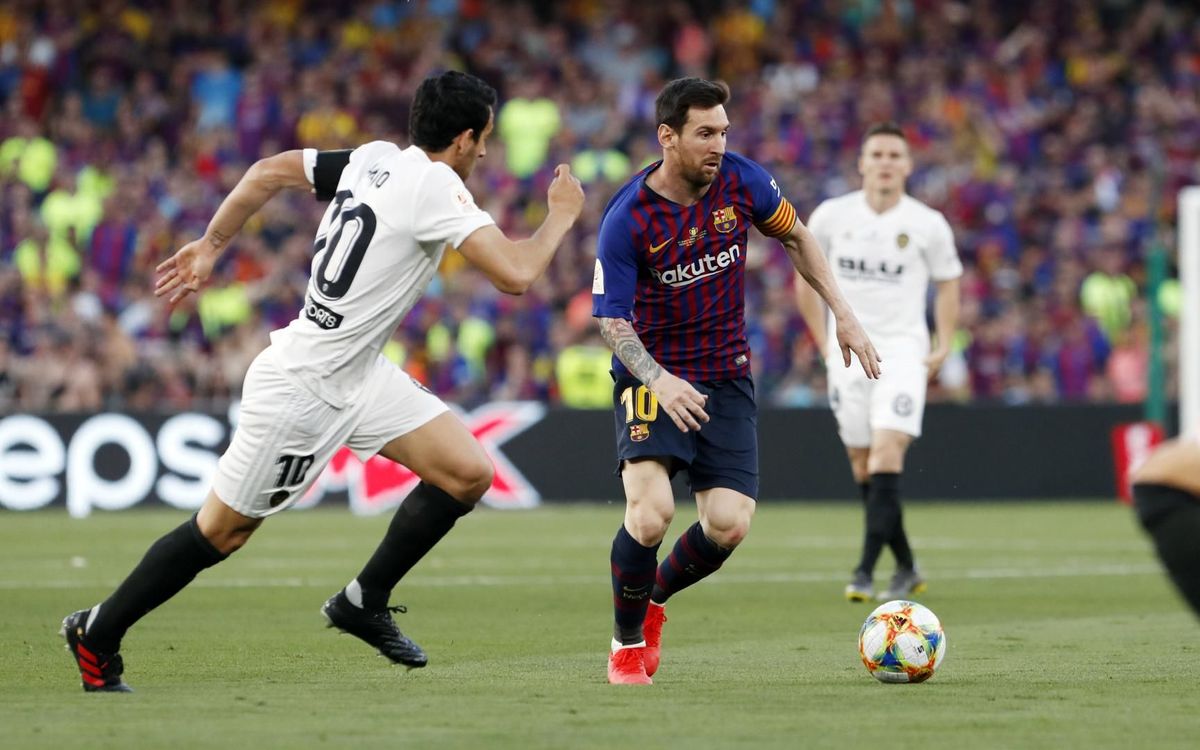 ANALYSIS AND PREDICTION FOR BARCELONA - VALENCIA

There was a lot of information that it was possible for all the attackers to return to Barca, but nothing like that. Even Messi probably won’t play. Barca will once again have to act without its strongest players and for the time being it is not doing well. Their form is more like an average team with 4 points in 3 matches, and these should be games in which they prove to be a team. At least it is logical at home to win.

Valencia are still difficult to define as a team that is likely to enter the top 4. Yes, they will play in the Champions League this year, but their form is currently controversial. An interesting fact is that Valencia and Barcelona exchanged goalkeepers this summer. Neto has crossed over to the Catalans and will fight for the first team with Ter-Stegen, while Cillessen will be first choice for the bats, who also took Celta’s striker, Gomez.

Expert view : Barca are currently vulnerable, and Valencia always makes it difficult at Camp Nou to do so anyway. What’s more – Barca have only taken 1 point from their last 2 home games against Valencia. Generally, over the years these clashes have never been foreseeable and often Barca have slipped, and in their current form and without the main players in attack, this is even more likely. As both teams are scoring a lot and this is also true about the games between themselves, we will give a prediction – Over 2.5 goals at 1.55.

5 of Barcelona’s last 6 games have ended with over 2.5 goals

4 of Valencia’s last 5 away games have ended with over 2.5 goals