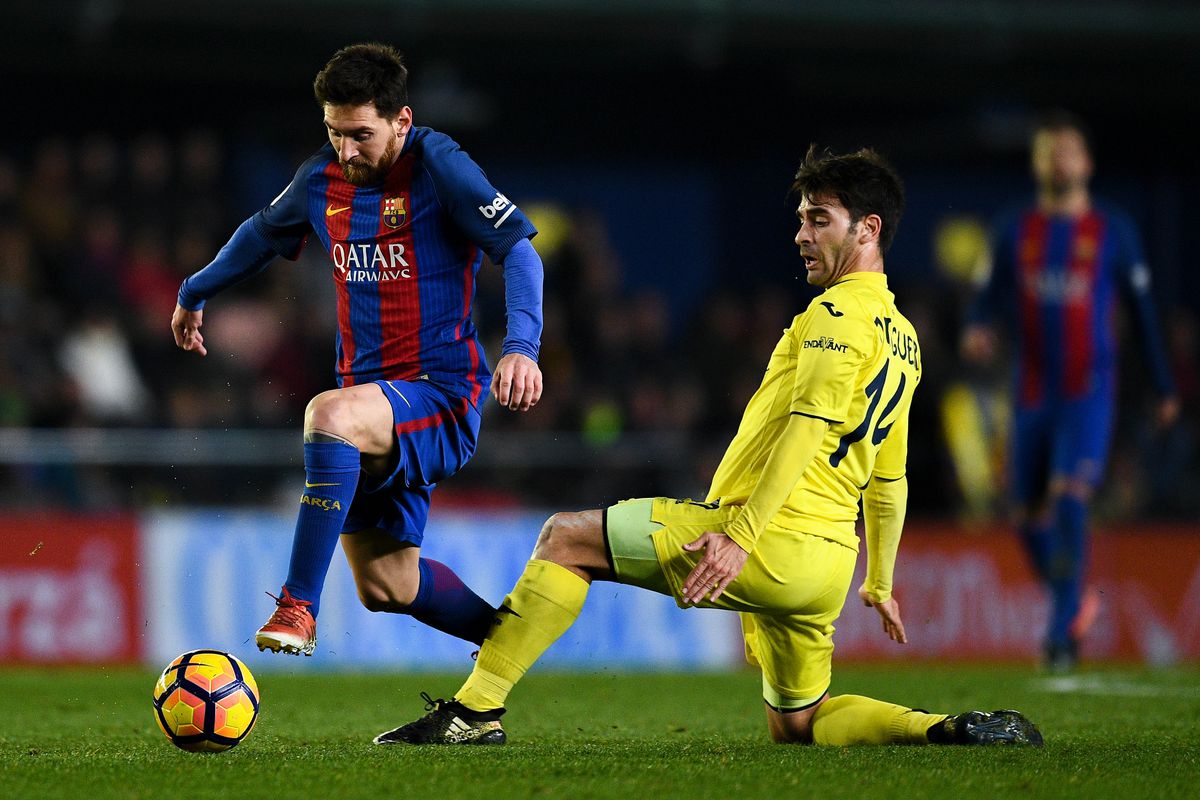 ANALYSIS AND PREDICTION FOR BARCELONA - VILLARREAL

Barcelona will certainly finish first in the UCL, because of the win against PSV on Wednesday, but it looks like the situation for the Catalonians in the league is far more complicated. Although they are second, they managed to get just one point in their last two games as they were on the verge of losing a new one and Dembele only pulled them in the final against Atletico Madrid last round. They are now returning to Nou Camp, where they last shamefully been beaten by Betis with 3-4. It is very important for Barcelona to return to the right track as Sevilla has already shifted them and Real Madrid was only 5 points behind them before this round despite all the problems there.

Villarreal are quite weak this season in the league. Only 3 points above the danger zone, but they also had important games in Europa League, which certainly distracts them, but they should be accustomed, as they have often played in this tournament lately. Villarreal’s last 6 games have ended with goals in both nets, making the match now with Barca very interesting, as the Catalans are not well known for their great defense lately. Villarreal, however, have conceded 7 goals in their last 3 away games in the league.

Messi and a company are obliged to defeat. After another shoot, they will come out extremely motivated against Villarreal. Barca is in a series of 8 consecutive victories over Villarreal, in which the Catalans scored a lot of goals. Now we do not expect anything different. The main prediction here is valuable – Barca to score in both halves at 1.65. Villarreal also had a match a few days ago in Scotland with Rangers and did not train so much for this match, which will also have an impact.