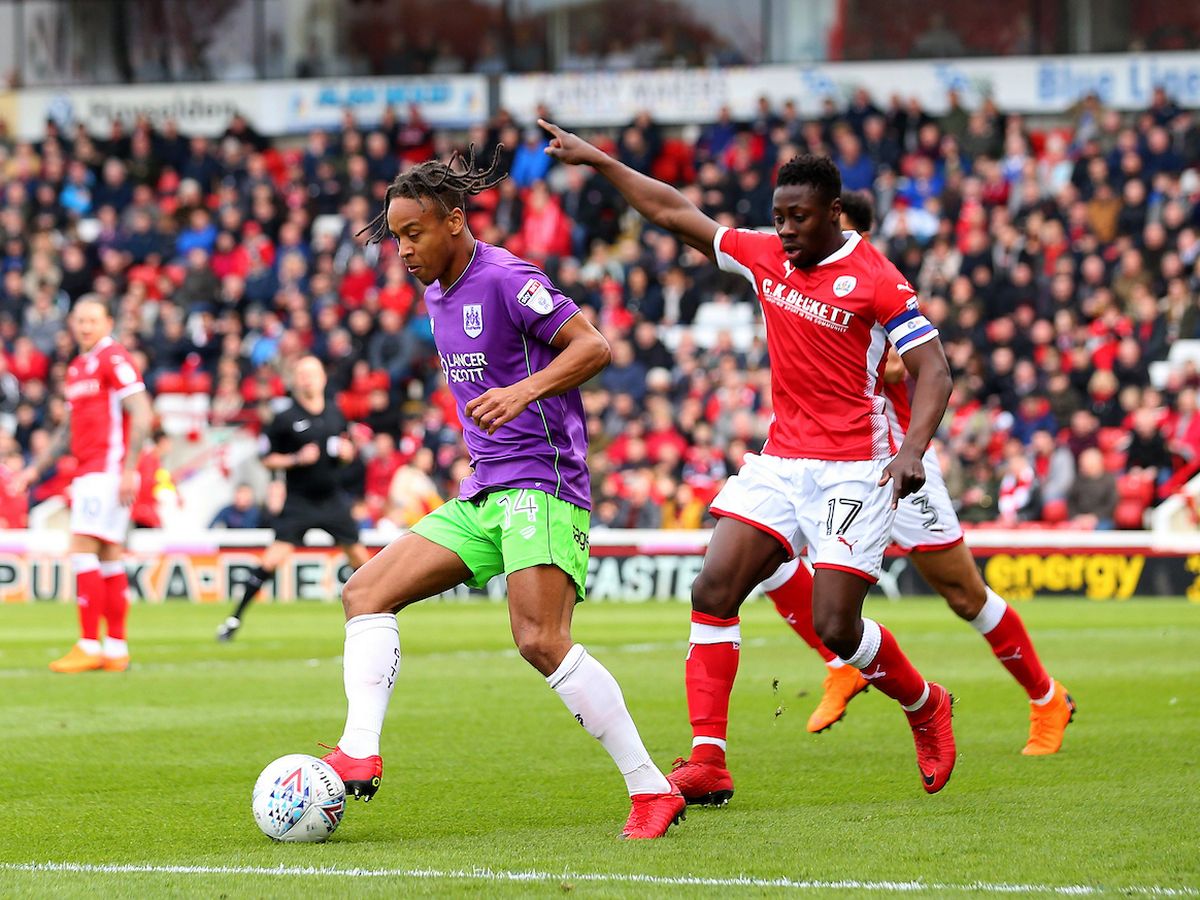 ANALYSIS AND PREDICTION FOR BARNSLEY - BRISTOL

Barnsley are last in the Championship standings and their game is, to put it mildly, weak. Perhaps the only value match they played and in any case were lucky was a 1-0 home win over Fulham, which came in the first round of the championship. Since then Barnsley has not won. Their weaknesses in defense are dozens. There are hardly any aspects of defensive play that are ok at Barnsley and it is strange that they have 2 clean sheets at all since the start of the season.

Bristol City faced Wigan in the front round and made it 2-2. They allowed elementary goals, something typical of the team this season. Of course, fans can’t complain, as Bristol will be in the top 6 again today, and that’s the goal of for this season – to play in the playoffs. Bristol has no class and does not have the requisite qualities for more.

Expert view : At least Barnsley plays well in attack at home, which is why they score often, and Bristol rarely records clean sheets. The guests are the favorites of the match and we see no chance of miss scoring, as Bristol’s best attacking quality is on the flanks, where Barnsley has the most difficulties. At the same time, strangely enough, Barnsley has potential in the front positions and some players may surprise their opponent by class plays. Prediction – Both teams to score at 1.56.

Barnsley have not scored in just one home game this season