Basel – PAOK, prediction for second leg of the 2nd round in the Champions League 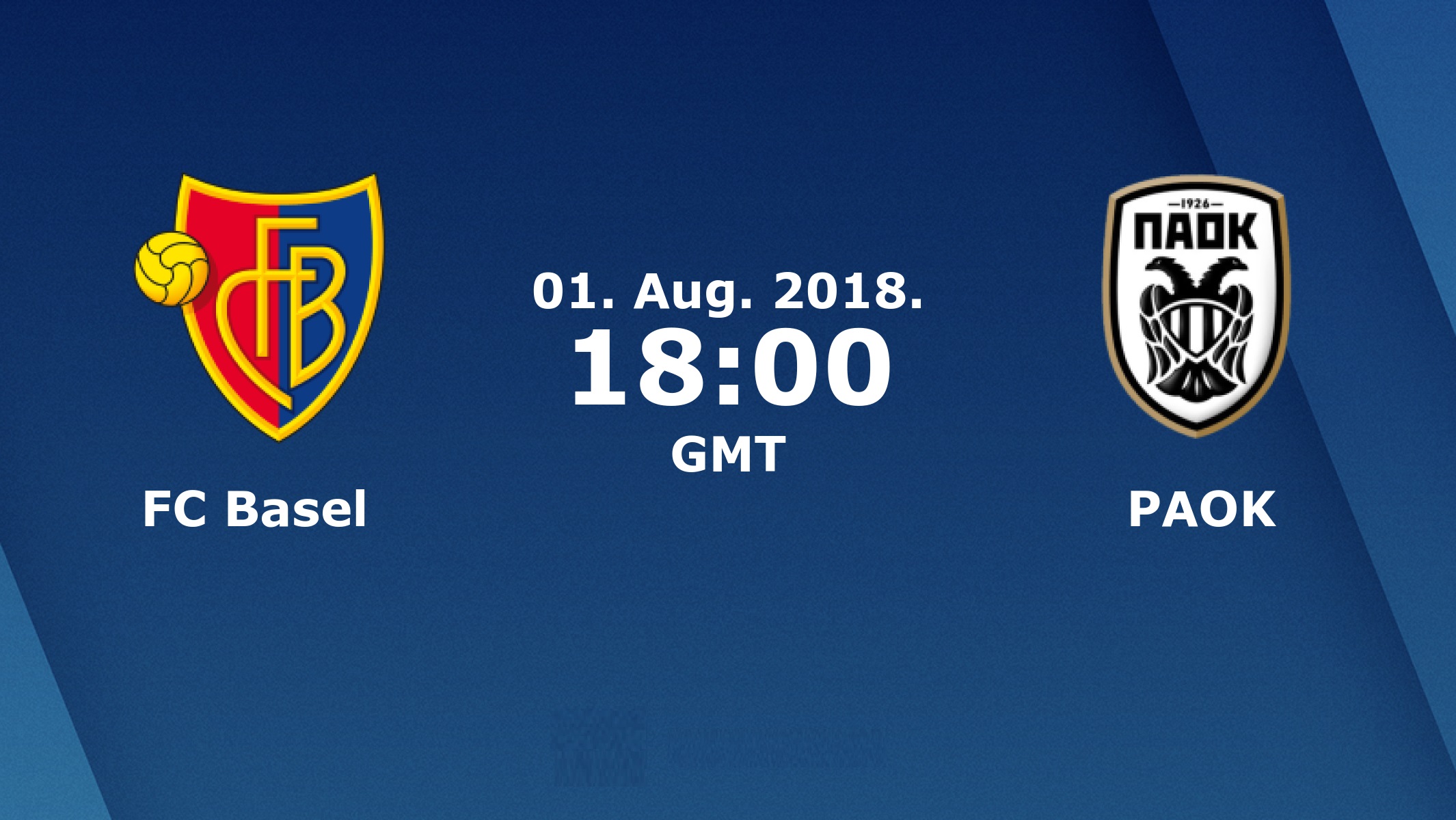 It was no big surprise, when Basel lost the first game. Now they will have their last chance. However, the swiss still managed to score a very valuable away goal, where we gave our prediction for “BTTS” and it was correct. This left the game open. For Basel the big news is that 2 days after their match in Greece, Rafa Wicky was sacked. He was their head coach and spent 1 year there. Now his place is taken by Alexander Frei interim. He already had one game in the swiss elite where Basel drew 1-1 with Xamax. The problems for hosts are enormous. They are in a terrible form and lose game after game. Basel have a must win game against PAOK and, if they manage to win it, it can regain their self-esteem and, despite the bad results.

PAOK, on the other hand, are in great shape. The Greeks have recorded 11 wins in their last 14 games and only one loss. They have no problems and will come out in this match with self-confidence. They will certainly try to score on counter attacks which will put Basel under even bigger pressure and eventually get them out of the competition.

Basel can not get rid of the problems so quickly and will surely struggle a lot in the near future. They make a lot of mistakes in defence and this is almost always punished by the opposing teams. At the same time, they will throw everything in the attack, and, as has already been mentioned, PAOK historically have terrible statistics in the Champions League. However, their first win in history was last week. The Greeks still do not have a match with clean sheet in this tournament, and in 4 out of 5 of their total match as a guest in history they have made 1-1. Our prediction again is „BTTS” for 1.85 in Efbet. The odds are very good for this option and is Basel going to succeed and go trough, remains a mystery.

The left-back, Lévêque, will miss the game