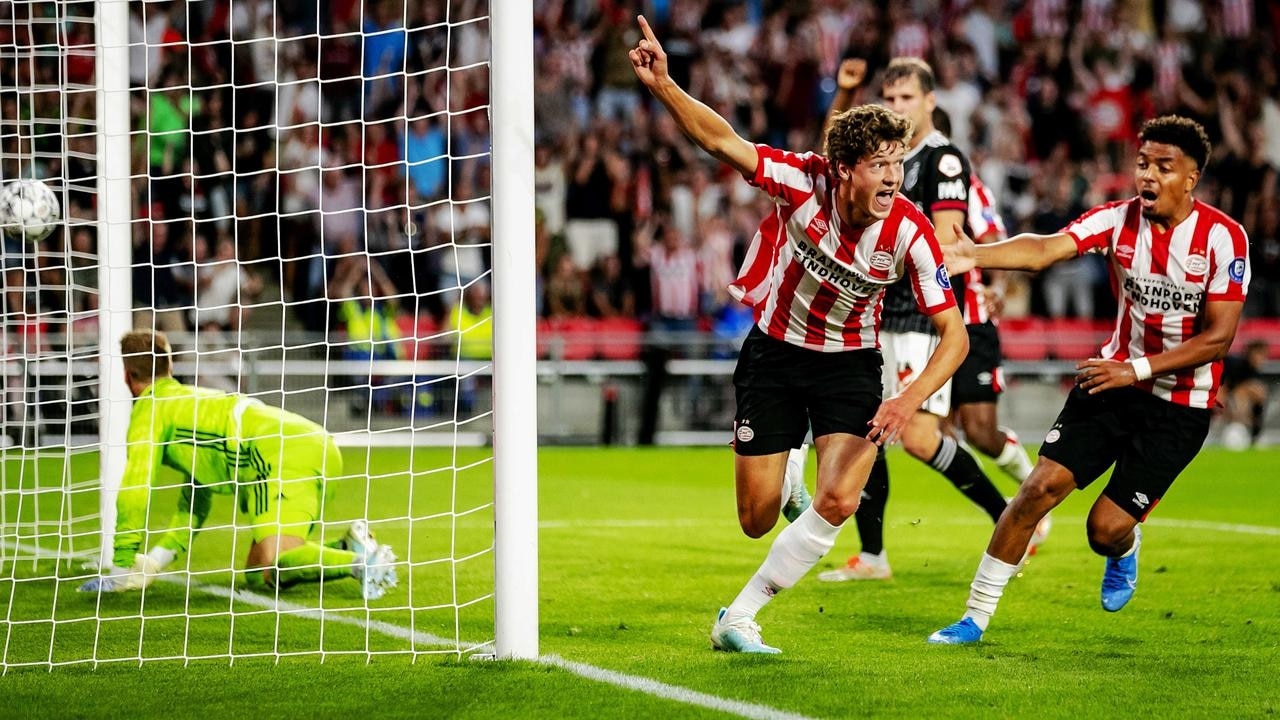 ANALYSIS AND PREDICTION FOR BASEL - PSV

Basel lost to St. Gallen in the last round at home, which was not a big surprise, as similar results took place at the beginning of the championships, and Basel plays hard against Gallen overall. Moreover, this PSV game is of much greater importance to them. If they manage to eliminate the Dutch, they will have a theoretically easy match with LASK Linz. Basel is in top shape and despite losing to PSV in the first game at the end, they did not deserve that defeat.

PSVs were easily defeated by Ajax. Overall, the form of the team is not impressive and if they get kicked out from Basel will not be considered as shocking. They sold their key player in attack, de Jong, who was also the captain of the team, so this may not have a good effect during the season, unless they have a qualitative replacement for him, and they have not done so until now, except the fact that they bought Bruma from Leipzig.

Expert view : We think the hosts will not surrender and will make life difficult for PSV. Here, too, the fact that the match is in Basel and the Swiss are looking for a success, added to the form of the two teams and considering the first match, we think it is logical to bet on Basel or Draw at 1.53. PSV have only 1 win as a guest in the last 5 matches.