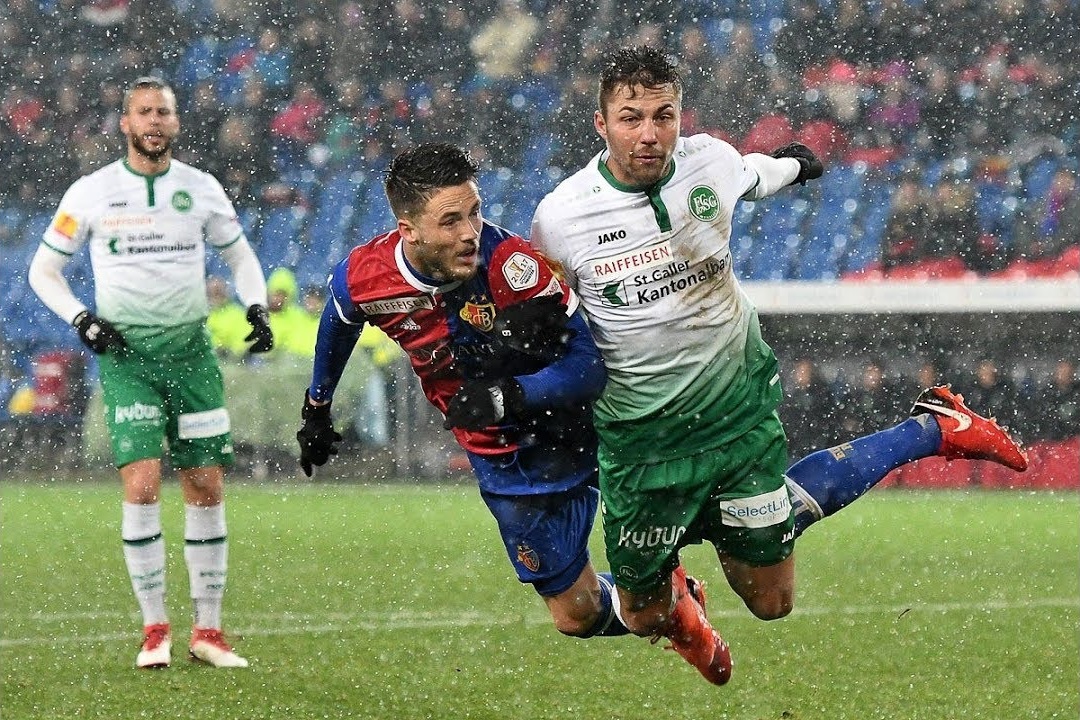 Basel played a great PSV game against PSV, but were extremely disappointed at the end of the match because they led 2-1 in Netherlands a few minutes before the end, but eventually lost. Of course, their chances of winning are completely real after this result, but the bitterness remains. Basel is in a top form as the season started, but they actually started with the progress in the last couple of months last season.

St. Gallen recorded their first loss in the Super League as they fell from Lucerne with 0-2. Weak performance of the team in the first match, but in general last season played defensive in the last games and now we expect to be the same against Basel. St. Gallen has a strong ambition not to get involved in the fight for survival, so they made some necessary transfers this window for that purpose.

Expert view : However, Basel is a very serious favorite here. They are expected to win the game, but we will bet against them, which does not seem very logical, but we are inclined to expect a surprise. The reasons are several. 1st, Basel thinks of the PSV game. In the following rounds, Basel would have easier rivals than the Dutch in the UCL, so if they manage to eliminate them, it would be great. In addition, St. Gallen rarely loses with a big difference, and specifically against Basel, they often make surprises. Forecast – St. Gallen +1.5 AH at 1.77.

In 3 consecutive home games, Basel has no victory over St. Gallen at home

St. Gallen has lost just 1 in the last 16 games with more than 1 goal