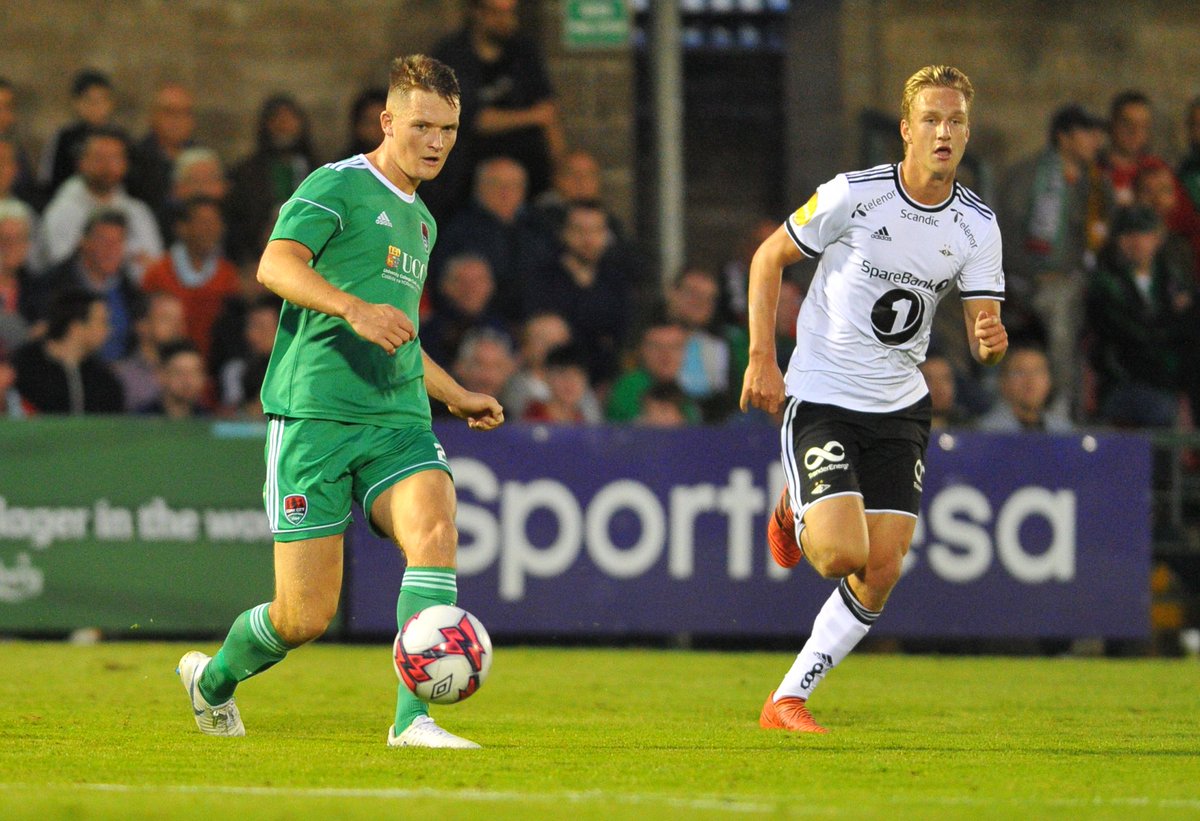 ANALYSIS AND PREDICTION FOR BATE - ROSENBORG

BATE actually got lucky here. Of course, they deserved the win against Gliwice, but in the first game they made 1-1 at home with them. They then were losing till the end of the game to get 2 quick goals after mass attacks. But BATE’s game was far from impressive. However, they enter as a favorite in this meeting, because they are also hosts, though.

Rosenborg seemed to have gone through this horrible period in which they could defeat no one in Norway. Fortunately, they are now in top shape, returning to the fight for the title, and in UCL they have done perfectly with Linfield. Now, from the Norwegian camp, they said they were ready to remove BATE. They know very well what weapons Gliwice used to stop the Belarusians.

Expert view : We expect an even match overall. It is hard to say who will go ahead, because Rosenborg will have the advantage in the rematch, although BATE is a little bigger favorite in the game overall. Still, we bet BATE to concede a goal at 1.53. The reasons are clear – the strong form of Rosenborg and their great attack lately, which brings many goals, as well as the problems in defense of BATE.