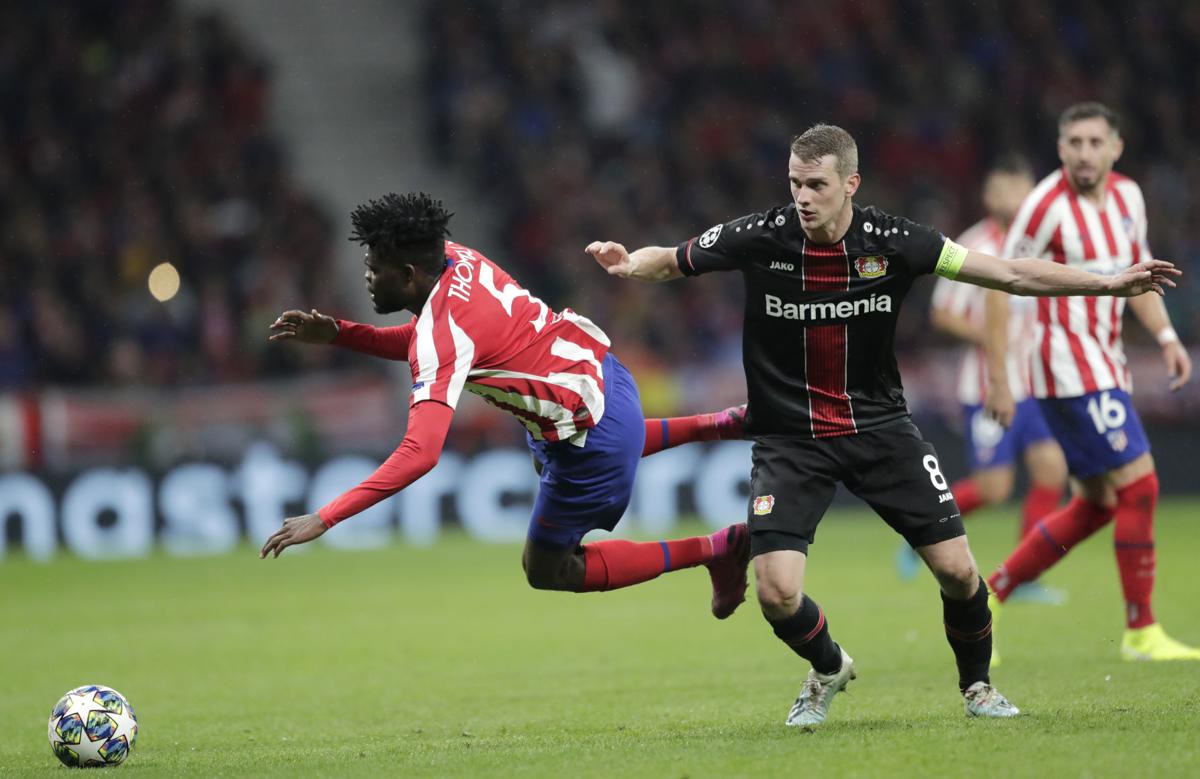 Bayer Leverkusen is definitely not impressive this season. They are 10th in the Bundesliga and in the Champions League group has a very real chance of finishing last. They have only 1 goal scored and 0 points so far. If they do not win today, not only will they not qualify, which was logical even before the start of the groups, but also the Europa League will remain a difficult goal. Bayer are quite vulnerable in defense.

Atletico Madrid barely managed to pull a draw from Sevilla in the La Liga front round and that was enough to keep the team in the top 4. In Spain, the difference between the first and sixth is only 2 points, so the fight is fierce. In the Champions League for Atletico, draw will not be a bad result in this match in terms of their goal, which is the qualification of the semifinals, but in this form, in which they are Leverkusen, the Spaniards must win the match.

Expert view : Atletico created goal chances for Loko Moscow in Russia and won, albeit just 2-0. Now bookmakers have given high odds for them because of their decline in form. We think they will score a goal anyway vs Leverkusen, but despite all their problems Bayer very rarely misses to score at home. Hoffenheim alone could not do it this season, but it was a Bundesliga match with a completely different team. Today we expect the Germans to give everything for the win and also score, so here we reasonably give BTTS at 1.80.