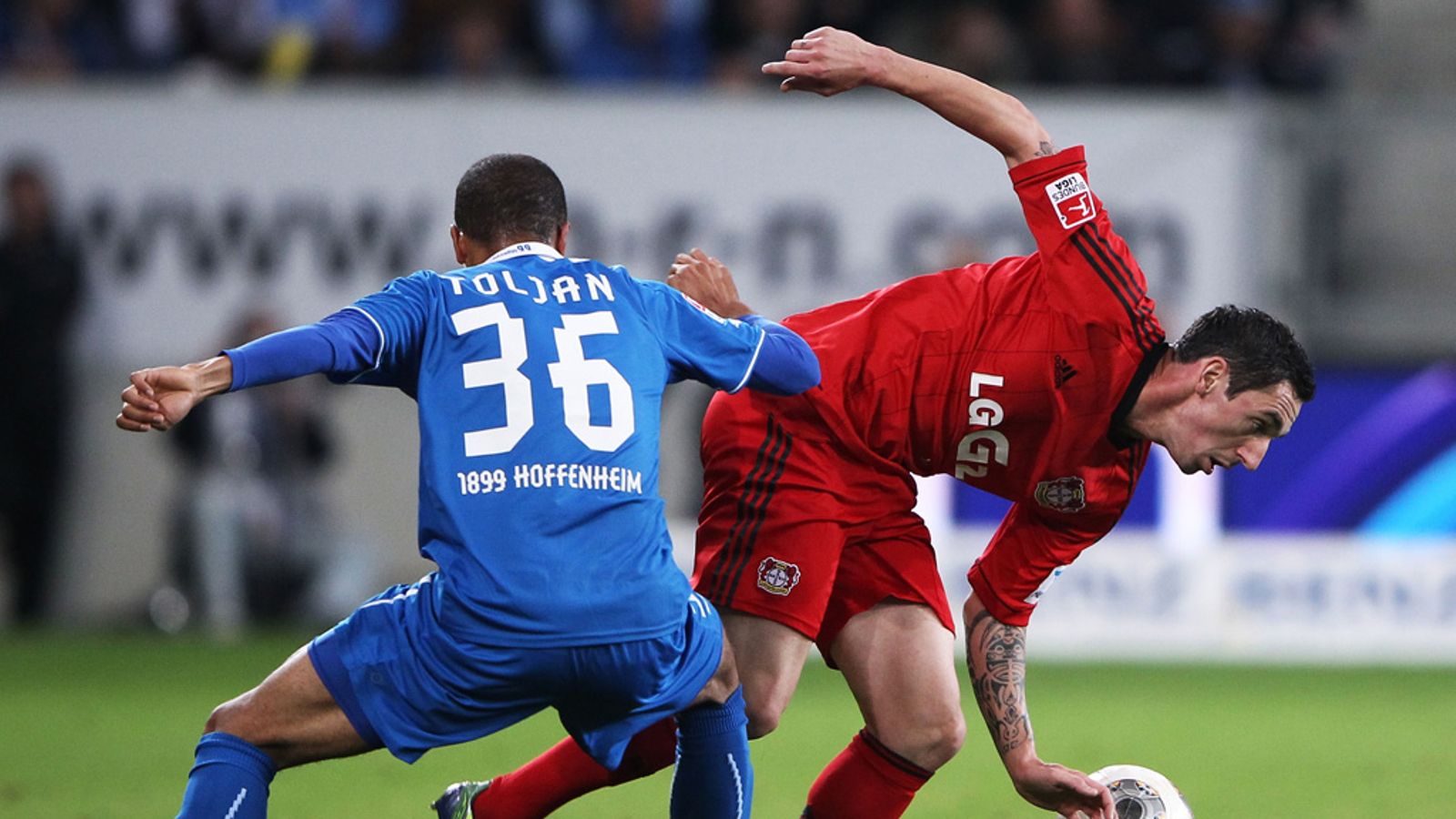 ANALYSIS AND PREDICTION FOR BAYER - HOFFENHEIM

Bayer sold their young talent, Brandt, to Dortmund, but attracted Diaby from PSG and Demirbay from Hoffenheim, who are their rivals today. Bayer ideally started the championship with a smashing Cup victory over a low-division team and two wins over Paderborn and Fortuna, but in all matches Leverkusen conceded a goal. This is normal anywhere. However, the coach of the team is Bosz, who went through Ajax and then Dortmund and imposed a very offensive style. This is his first full season in the team since he arrived in December.

Hoffenheim are without 3 of their big stars last season, as well as the most important man – Nagelsmann, the former coach who will now lead Leipzig in the Champions League. It is certain that Hoffenheim will be a transitional season this season. The goal of the team is to play well, build style and the new coach, Schroeder, to instill ideas faster. If Hoffenheim finishes in the top 7 it will be a good season. They were able to claim victory against Werder Bremen in the last round.

Expert view : We think there will be goals here. Hoffenheim may have lost important players in the summer, but they have not lost their flair in attack, especially since they are always making pretty score matches against Bayer, and Bayer concede easy goals, but they score a lot. That is why we are betting on the spectacle here with our BTTS and over 2.5 goals at 1.63.

8 of Leverkusen’s last 9 games have ended with BTTS and over 2.5 goals

4 of Hoffenheim last 5 games have ended with BTTS and over 2.5 goals