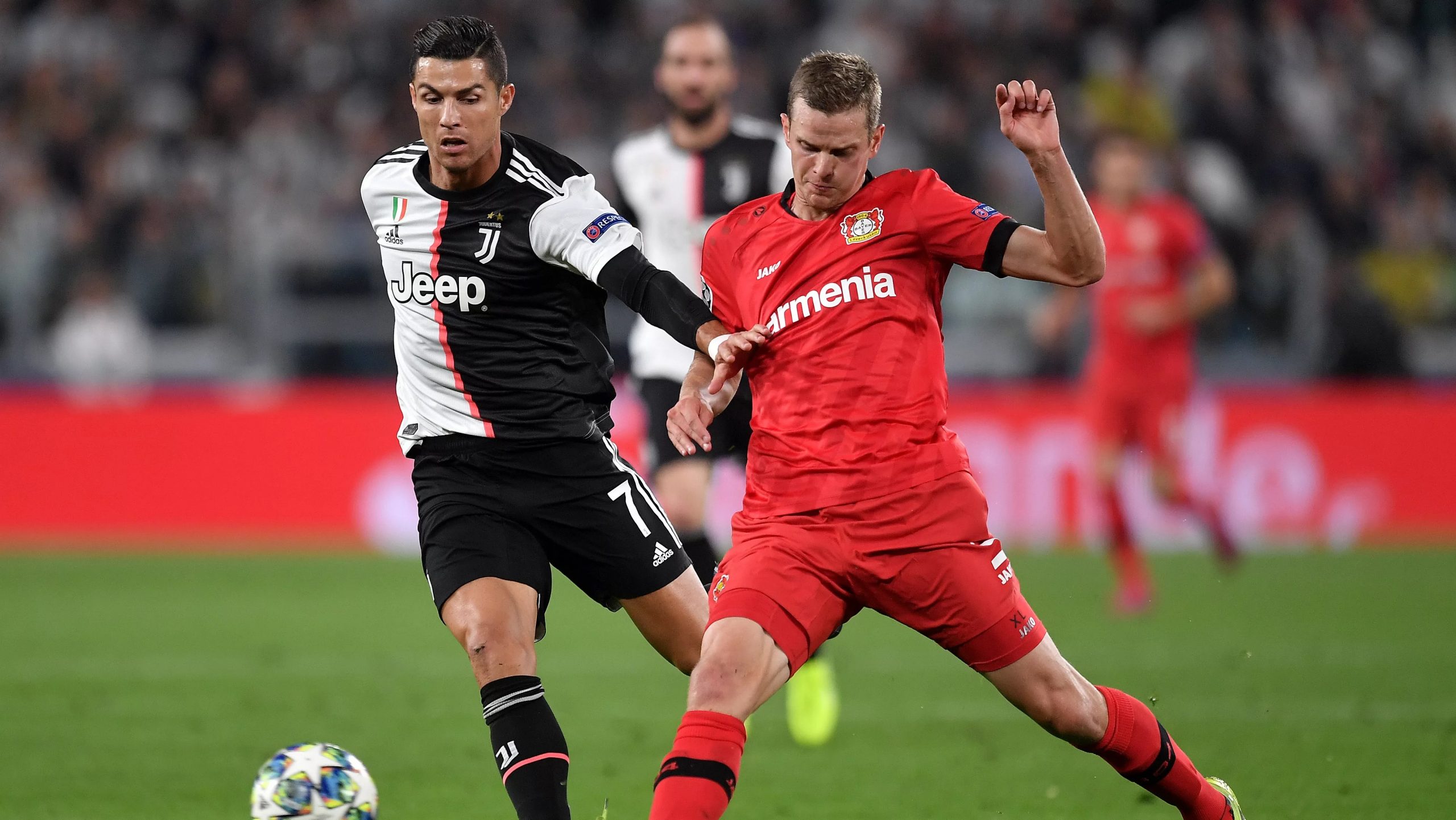 ANALYSIS AND PREDICTION FOR BAYER - JUVENTUS

Bayer Leverkusen’s form is already completely different, and after numerous games in which Bayer were hesitant, alternating strong and poor results, and there were some nightmarish performances, the German side is currently in its best form since the beginning of the season and is playing fairly confidently having recorded 5 wins and 1 draw in their last 6 games. They made 3 losses in the first 3 rounds of the UCL, but they still have a chance to advance.

Juventus will finish 1st in this group after taking 4 wins and 1 draw from their 5 games. The Old Lady was definitely starting to enter a period where they can’t win matches with the weak game they’ve been showing since the beginning of the season. We refer to the fact that Juve have taken only 1 point from the matches with Sassuolo and Lazio in Serie A and have conceded a total of 5 goals in these matches.

Expert view : Undoubtedly, Bayer is the favorite in the match, because for them the game is much more important, and they are hosts and even in better shape. Juve is likely to play with many reserves, though the Bianconeri squad is very big. We expect the visitors to concede at least 1 goal, but Bayer are not yet such a force, especially in defense to rely on in such meetings. Juventus can also score at least 1 goal in this game because of their class. Prediction – BTTS at 1.66.

Juve have not scored in just one match this season