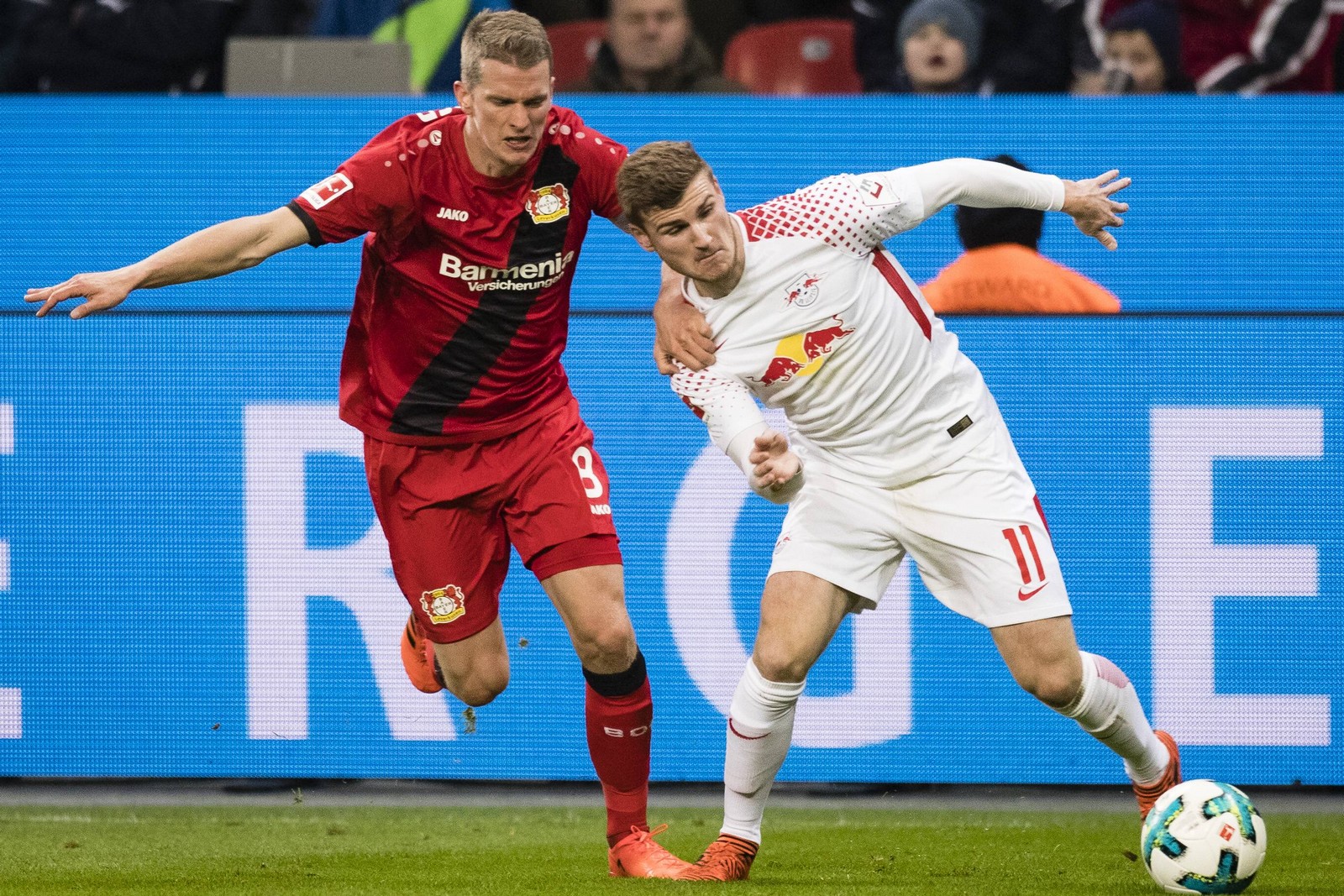 ANALYSIS AND PREDICTION FOR BAYER - LEIPZIG

Bayer Leverkusen is a very unpredictable team. Their form is constantly changing. There are games in which they completely crush their opponent as it should, and win comfortably. In other meetings they can show nothing like that. In 3rd games they lose easy without any game play, and sometimes they make surprises against very strong opponents. They come from a Champions League match where they were beaten and outplayed by Juventus 0-3. In the league, however, they have 2 consecutive wins.

Leipzig has a tough program. Nagelsmann’s men psyche and strength finally collapsed against Schalke and they lost surprisingly 1-3 at home last round. Separately, their match with Lyon during the week was not at all easy, and there was a lot of effort spent there, and the mistakes they made in defense were amateurish. And there they lost 0-2. However, their goal this year is to qualify in the top 4 again and even fight for the title as much as they can, and they have the quality to do so, despite some hesitation that we attribute to their lack of experience and routine.

We think that the better and more serious team here is Leipzig. Despite losing and playing poorly in the last 2 games, this should not scare us. We think this is just a bad period for Nagelsmann. Now there is a break for the national teams and Leipzig must take a positive result. It will be difficult against Bayer as a guest, so we will bet Leipzig to score in the 2nd half at 1.56. They almost always score in the 2nd halves of their matches.