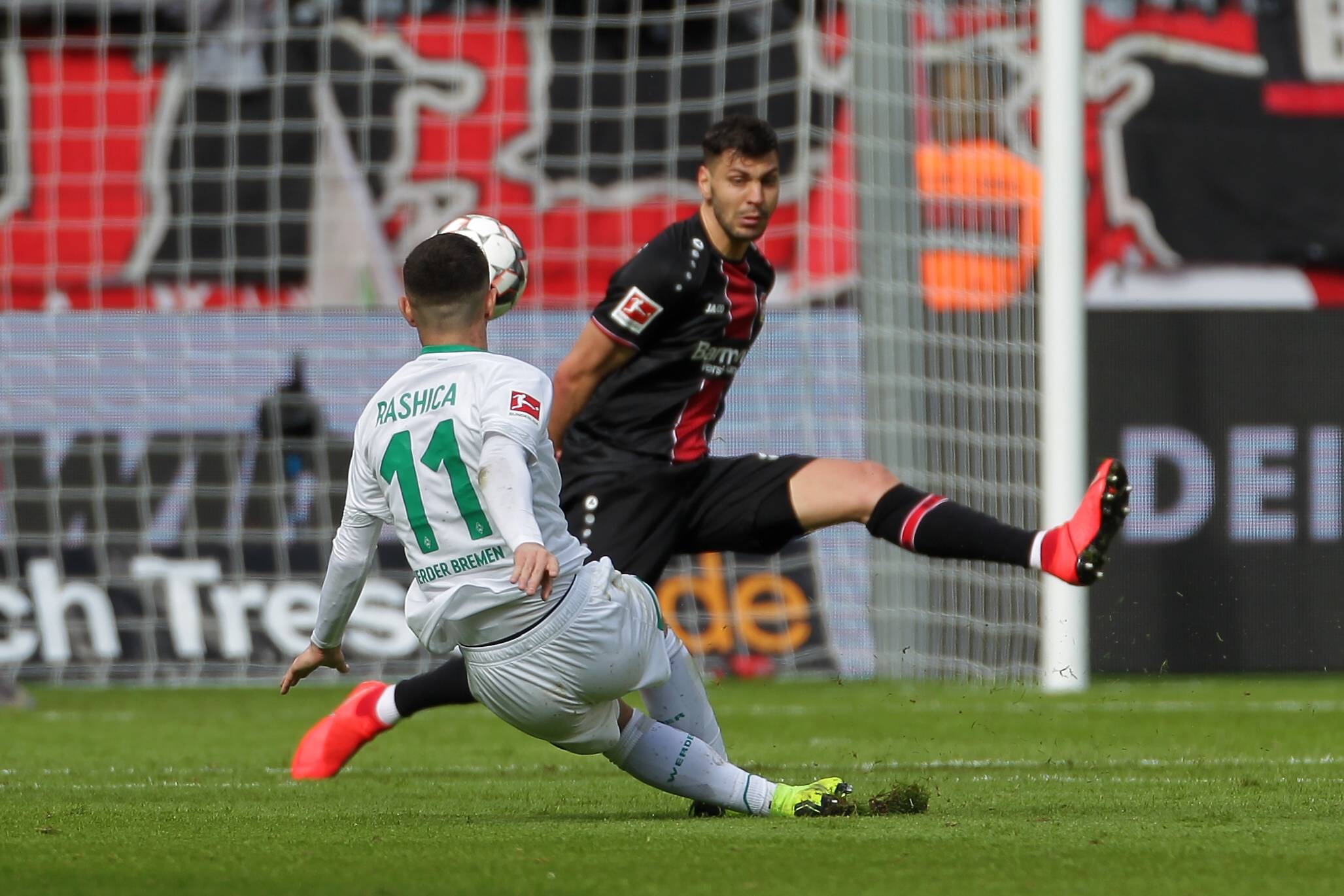 ANALYSIS AND PREDICTION FOR BAYER - WERDER

Bayer Leverkusen may regret their loss to Atletico this week, but they have not done enough to accomplish anything. They currently have 0 points and will probably only fight for the top 3 and Europa League. Accordingly, it is logical for them to focus primarily on the Bundesliga, where their situation is also not good. Leverkusen has 4 wins from 8 games and this is not enough for a team that wants to enter the top 4 on a regular basis.

Bremen did not win in 4 games, but it is important to note that this team is extremely impressive in attack. They have a good style and even when important players are missing, they do not change their playing style and score well because they believe what the coach professes. In the last game, they were without their 2 main strikers and still scored 1 goal vs Hertha at home in the draw 1-1. Bremen is a pretty offensive team.

Expert view : Bayer Leverkusen feel obliged to win this match, and the coach himself said before the meeting that he was preparing his team to come out aggressively and start attacking from the beginning. Werder Bremen are not in their best condition at the moment and it is logical for Bayer to beat them as hosts. Bremen musicians, however, have only one loss as a guest so far, and they seem to be playing more relaxed and better away from home, so they have some positive results. Due to the constant attacking performance at a great level, we are also expecting a goal from the guests, so our goal is BTTS and Over 2.5 goals at 1.74.

Bremen have scored exactly 2 goals in all their visits to the Bundesliga so far, but have allowed at least 1 in them