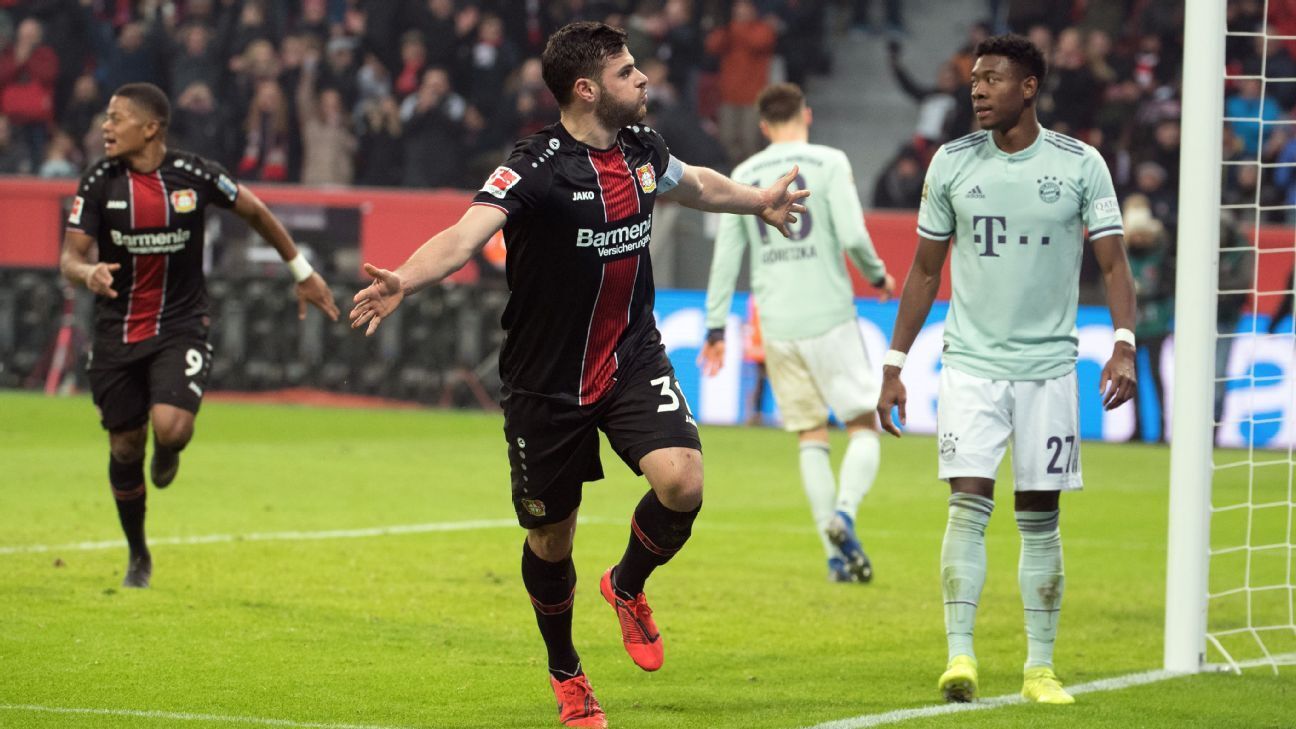 ANALYSIS AND PREDICTION FOR BAYERN - BAYER

Bayern Munich record huge successes after Kovac’s dismissal. 3 straight wins at 0 with a total of 16 goals scored. Hardly anyone could wish better than that for the Bavarians. It is not yet clear who Bayern’s permanent coach will be, and there are plenty of names to be rotated in the media, but no doubt with these players and this available potential in Munich, there is a bright future ahead. Still, Flick is expected to stay until the end of the season. Bayern are not in 1st place, however, they are not even 2nd, which is a problem and this problem needs to be solved very quickly.

Bayer Leverkusen took a valuable win against Loko Moscow in the Champions League this week. This means that if Atletico for some reason fails to defeat Loko Moscow, then Bayern must do their best to claim victory over Juventus and qualify. In the Bundesliga, the German side is in the middle of the table and actually deserves to be there because they are extremely volatile.

Expert view : Bayer Leverkusen is not a team to rely on this season. At the same time, Bayern is the team that we must rely on at the moment, given everything that has happened to them in recent weeks. There are quite a few options in this match and we have to choose something with the right odds. As Bayern score many goals, we will bet Bayern in both halves at 1.60.

Bayern have scored in 2 halves in their last 3 games