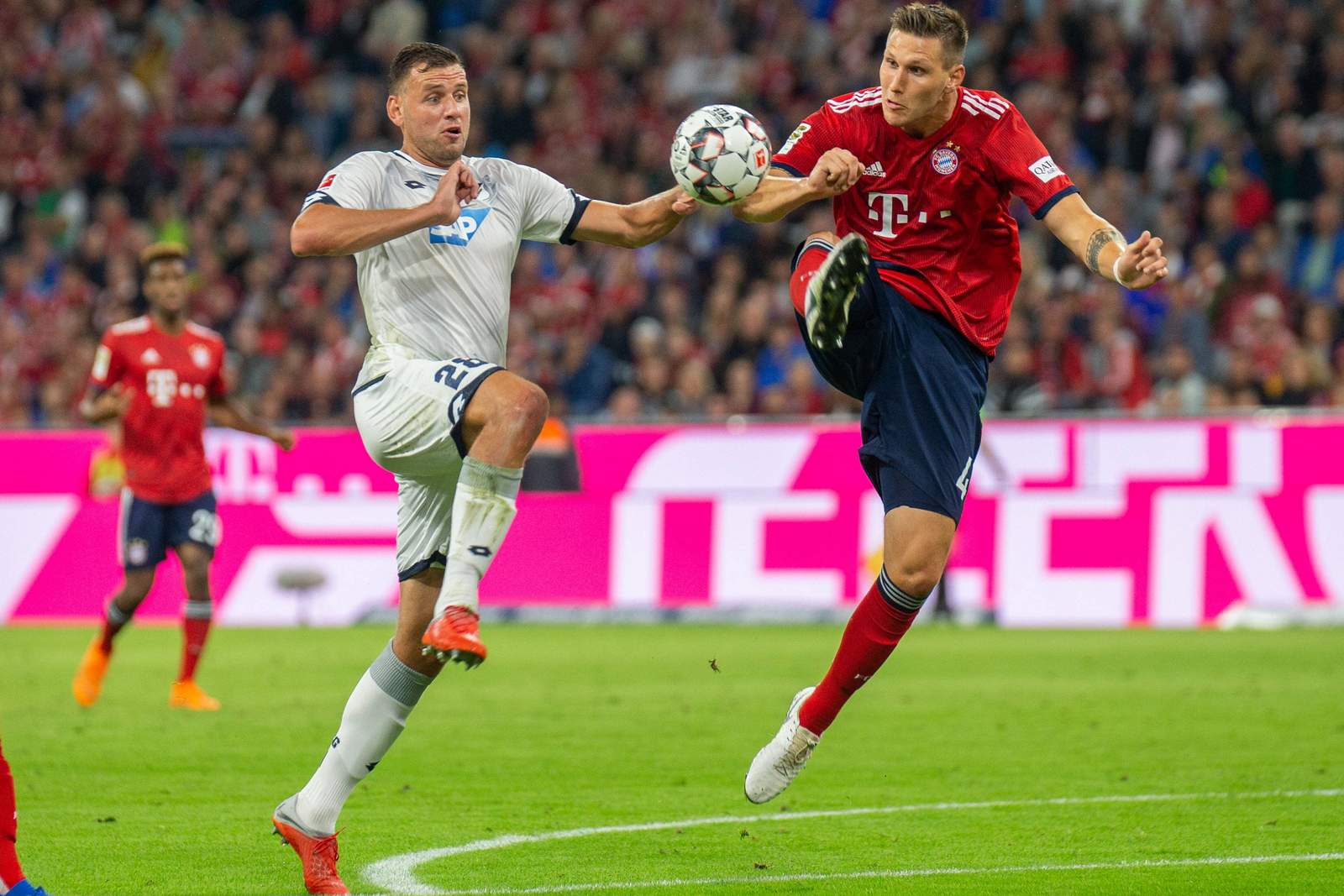 ANALYSIS AND PREDICTION FOR BAYERN - HOFFENHEIM

Bayern were fantastic in London a few days ago. The Bavarians recalled their strong years and now Kovacs’ critics are much less. They started the season much better than last year and are again a firm favorite for the German title. Much more is expected in the Champions League, of course. There are also reasons for this. Perisic and Coutinho assist in the team’s attack, and Gnabri is simply in unique form. Now Bayern’s squad is rejuvenated and fresh.

Hoffenheim continue to suffer. After a fairly valuable visit, Wolfsburg were beaten by Gladbach at home 0-3. Certainly their season will be transitional and even if they end up in the middle of the table it won’t be all that bad if we judge their game from the beginning of the season. Hoffenheim are on the attack because of their sold-out stars and injured top striker Kramaric.

Expert view : We believe Hoffenheim’s extremely defensive approach as a guest against strong teams will continue. It is unlikely that guests have a chance to score Bayern in their appearance. However, they play well tactically, especially when concentrated. We think the hosts will take the win, but they will not spend as much power and not score as many goals as happened against Tottenham this week, for example. Prediction – Under 4.5 goals at 1.60.

8 of their last 9 games between Bayern and Hoffenheim have finished with under 4.5 goals