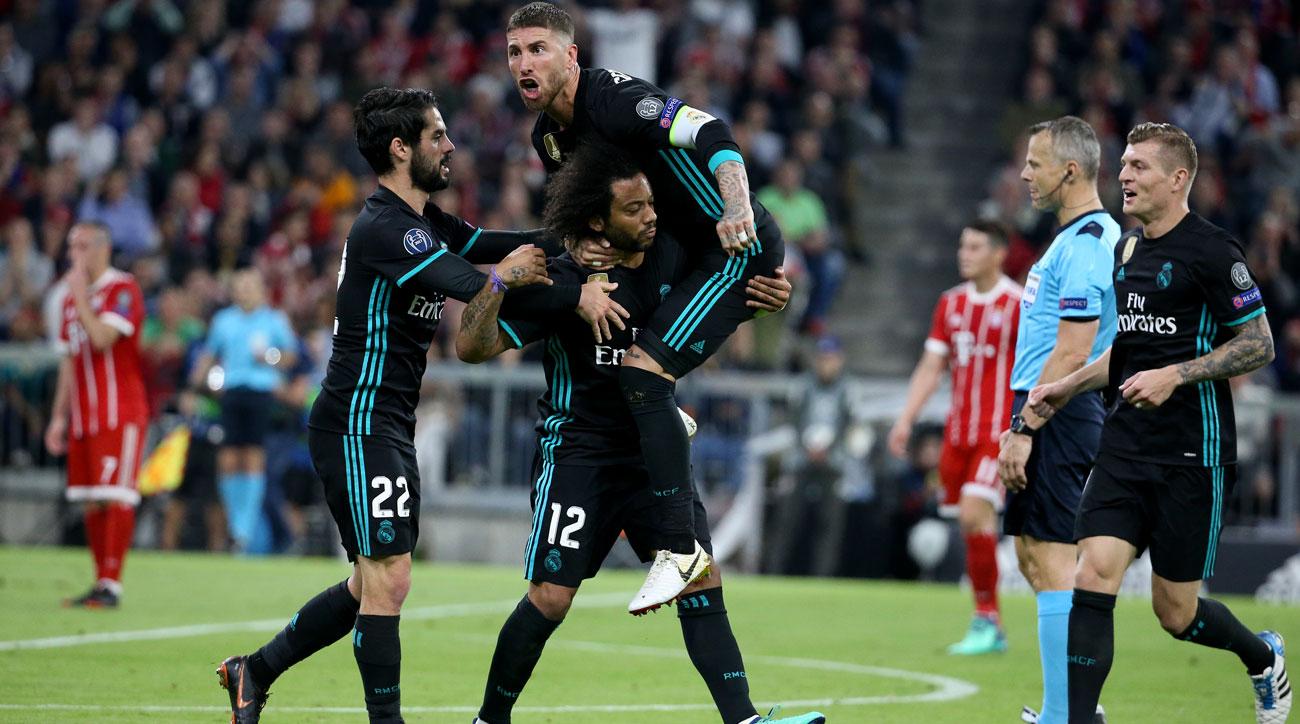 Bayern has played its first match at the popular summer mini tournament International Champions Cup against Arsenal and generally stands well on the field, but the players did not give much energy. There were several first team players in the face of Muller, Alcantara and Tolisso finally returned on the pitch. Bayern, however, lost 2-1. The full backs Pavard and Luca Hernandez of Atletico are the new Bavarian players. Ribery, Robben, James and Hummels, however, are no longer in the club.

It was clear that this summer will be quite different for Real Madrid compared to the previous two. They sold Ronaldo for 100 million last year to Juventus and did not take a replacement for that they suffered. Now in the team are Hazard, Militao, Rodrigo, Jovic and Mendy. Absolutely renewed squad for Los Blancos after the shameful season, as defense and attack are most affected.

Expert view :  Most of the new additions are expected to debut. Overall, Real Madrid has not played a football game since it ended last season, so there was a serious break with them. These are two of the European football giants, which have always been known with attacking and dominating football, so we can’t expect nothing, but attacking football and spectacles in a similar match that is difficult to predict. Prediction – Over 2.5 goals at 1.57.

Each of the last four matches between these two teams ended with over 2.5 goals