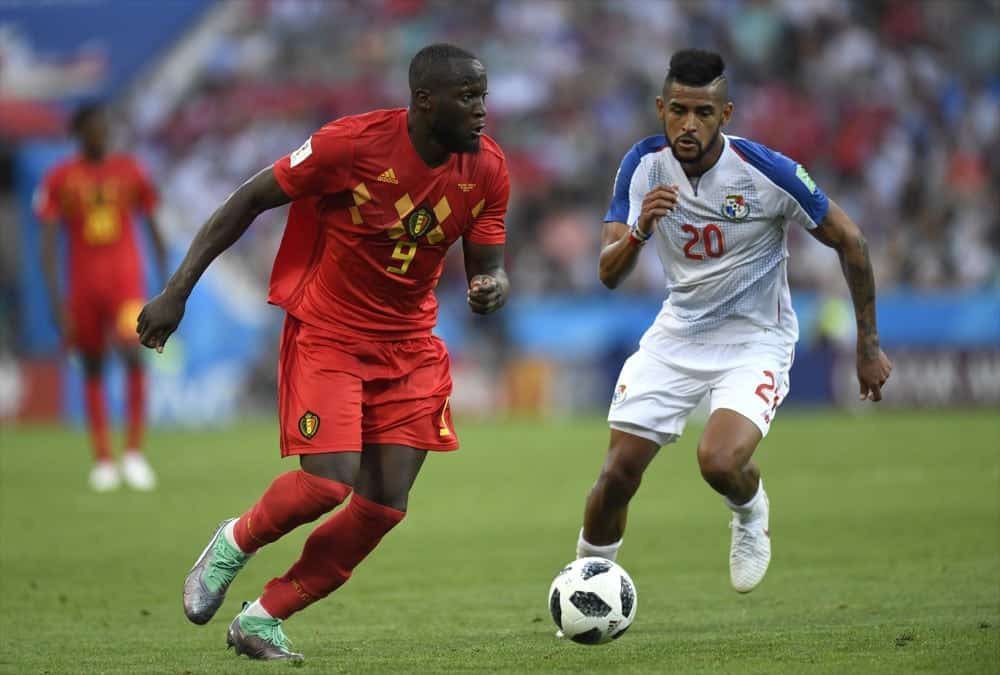 ANALYSIS AND PREDICTION FOR BELGIUM - SWITZERLAND

Belgium are one of the most serious teams in the world in terms of the fact that you can always expect maximum concentration and absolute responsibility without compromising and underestimating the rival from them. Certainly this discipline facilitates Martinez’s work. Thierry Henry is still an assistant to the Spaniard, but there are many rumors about his future, and he is likely to become an independent professional coach at a European club. However, Belgium is in perfect shape. Their loss from the world champion in the semifinals of the World Cup was the only one in their last 28 games. They also have 5 draws in these games and the rest are only victories. And at home they have not lost an official match since 2010. against Germany.

Switzerland split up with some big players in the summer like Behrami, but the Swiss remain the top team, which is very hard to beat by any rival. Belgium defeated Iceland 0-3 as a guest, and before that Switzerland made an incredible performance and won by 6-0 also against Iceland. Obviously, these two teams will be arguing for the first place. However, Switzerland has only 3 losses in the last 27 games, which is not much. In addition, they concede goals very difficult. The last game, which they conceded more than 2 goals as a guest in an official match, was in the distant 2005. against Turkey.

Belgium and Switzerland have just one friendly match between them, finishing 1-2 in favor of Belgium in 2016. Of course, they also have 6 matches before, but these duels are in the 80s and earlier. However, some key figures are absent in both sides, which slightly changes the teams. We believe that Switzerland will not come out to be battling with Belgium and will rely on their traditionally good defense. Switzerland is not a top class in the attack and it will be difficult to overcome the Belgian shield. We look forward to a few goals and quite a disputed and tied fight. Our prediction is Under 3.5 goals at 1.56, and if these odds are low you can try directly Under 3.0 Asian goal line at 1.82.

Vertonghen, De Bruyne, Dembele, Januzaj and Benteke are the most important absent for Belgium