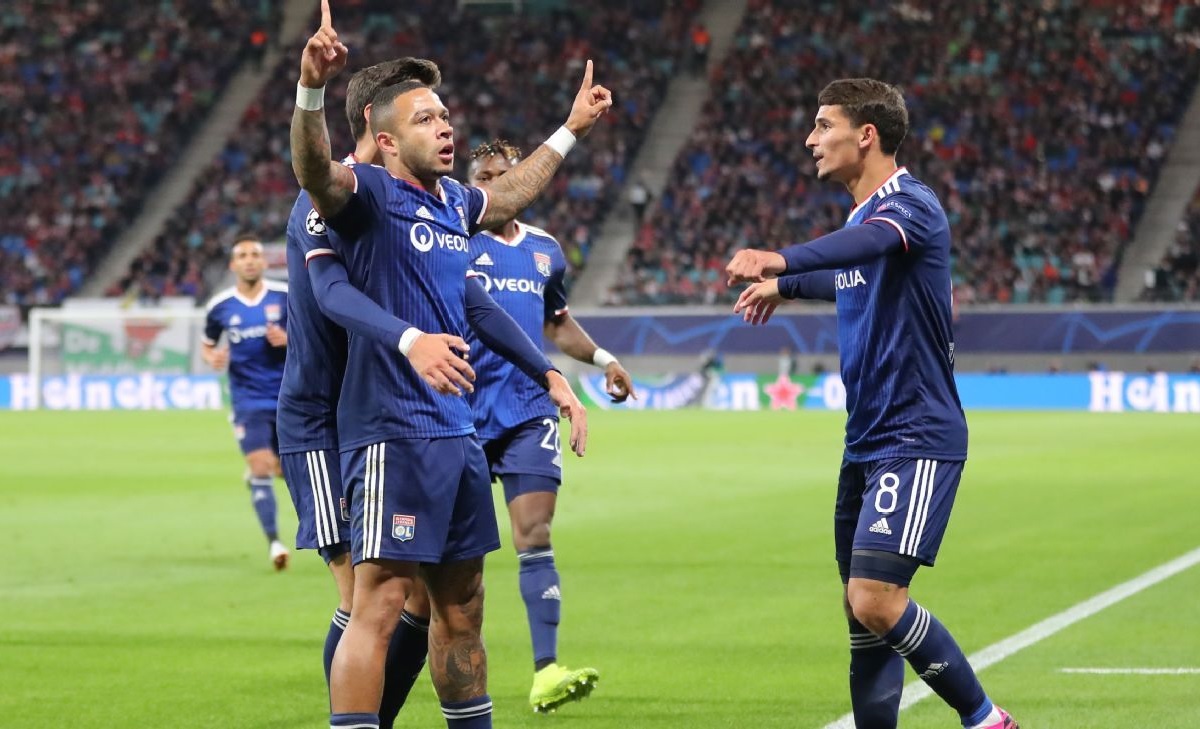 ANALYSIS AND PREDICTION FOR BENFICA - LYON

Benfica last had a match on Friday when they played for the cup and saved a lot of energy because the opponent from the lower divisions, and the Eagles quickly scored a few goals and decided the match. Benfica’s performance in the Champions League in recent years is rather poor, and a similar team with such a history is expected to do much more given that other teams with weaker players are doing better than them. This season, Benfica have a chance to qualify for the semifinals, because they play with equal rivals in the groups, but so far they have completely failed again and have recorded no point.

Lyon, however, are already hitting the bottom. They are one place above the dropout zone in France. They did not win 8 straight games in the championship, and in the last round they could not even beat Dijon. They didn’t even score on that team, which was last in the standings so far. Very little remains until the Brazilian’s dismissal. We believe that with new failures this week, there will be a change of coach.

Expert view : Lyon have 4 points from their first 2 games and this is a very good asset. We have to admit, however, that their 2-0 win over Leipzig was very strange. Strange because of the absurd goals the Germans made and the ridiculous mistakes in defense. In the case of Benfica, victory is much more important, but the match is difficult to predict because Lyon are always in for a surprise. We intend to bet on logic and this bet will be secured to the fullest. Prediction – Benfica to win either half at 1.60.