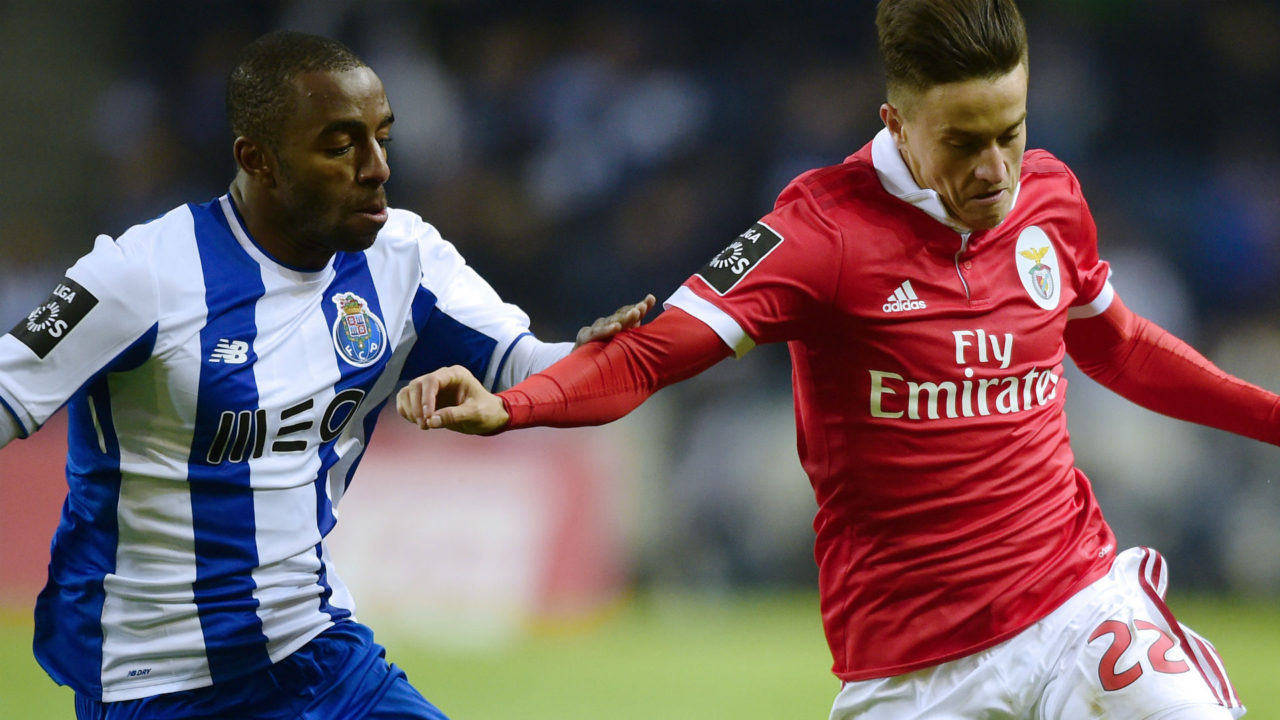 ANALYSIS AND PREDICTION FOR BENFICA - PORTO

The top 4 teams in Portugal – Porto, Benfica, Sporting L and Braga, are dominating the country. They have occupied the top 4 places in the league, as they have been doing for years and the draw has gone so far in this way, where these 4 teams have to play between each other in the semi-finals in both cups. In the League Cup, however, is the big derby of the country. Earlier in the season Benfica won by 1-0 and this is one of the two losses in the league for Porto. This, however, is a direct match for the cup and here things are different.

Benfica this season was much more hesitant, but they have come into good shape lately. They will not have the opportunity to participate in the Champions League’s round of 16, unlike Porto, but both teams have a chance to achieve a treble at least. Benfica has had 6 consecutive home games in which they scored a total of 19 goals, but this match will be played at Braga’s stadium, because the games from the semi finals are at neutral stadium. Porto, however, had 18 consecutive wins before the draw with Sporting, but their last loss actually came a long time ago, exactly this 1-0 against Benfica.

Here, obviously, Porto is in better shape. The most important thing to consider is perhaps that Benfica totally dominates this tournament. The eagles have 7 trophies, while Braga and Sporting have 1. Porto still have no League Cup. That is exactly why we think the time has come for dragons to do something about it and the chances are really good for them right now, because it looks like it’s hard for any team in Portugal to beat them in these days. Prediction – Porto – Draw No Bet at 1.65