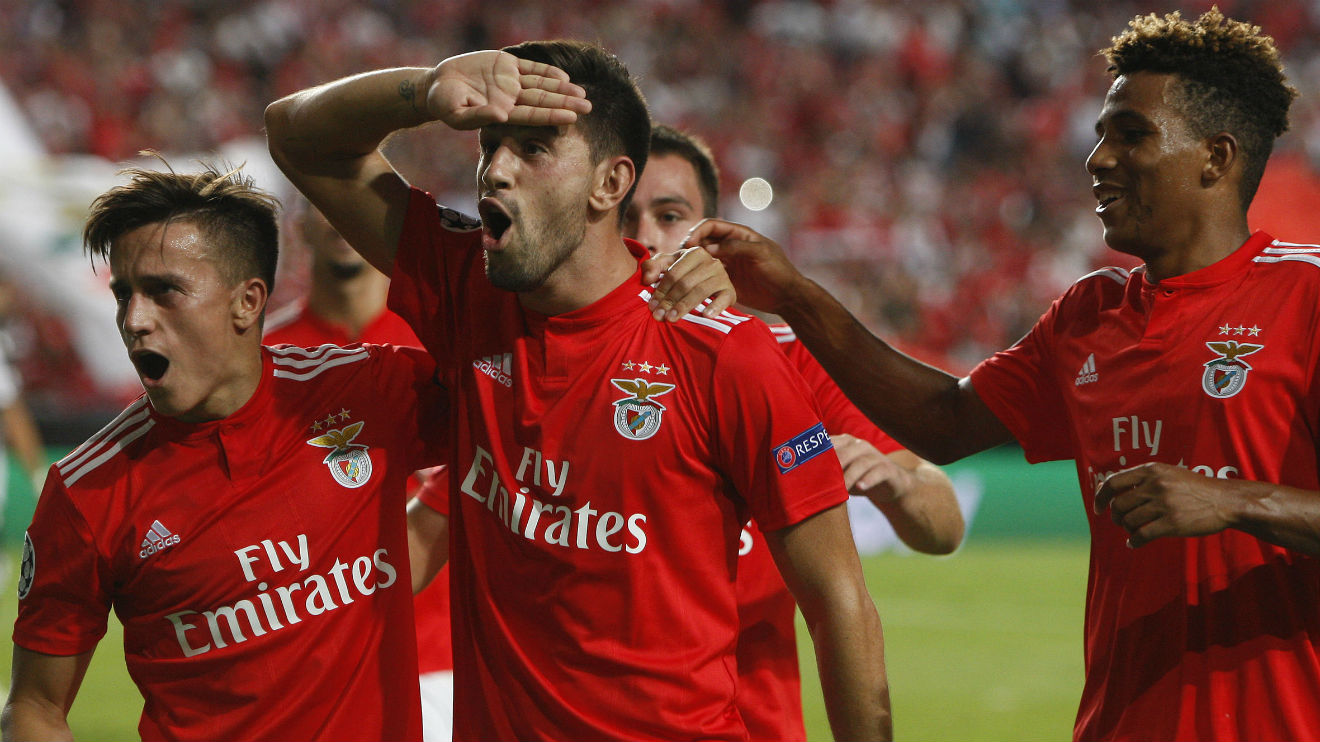 ANALYSIS AND PREDICTION FOR BENFICA - LEIPZIG

Benfica have performed poorly in their last 2 Champions League appearances. They dropped out early in the groups and didn’t even bother the strong teams. Now their group is much different. The rivals are pretty much even and this is Benfica’s chance to reach the round of 16 and get back on track. The team form is brilliant, except for the awfully weak match they played with Porto a few weeks ago.

Leipzig has had a tough program in recent weeks. In the previous round of the Bundesliga they faced Bayern Munich and finished with a score of 1-1, in which it cannot be said to have been outplayed at all. Nagelsmann came to take Leipzig to the next level. He has a very young squad that is yet to develop its potential, but is currently dangerous enough. The Red Bulls have no loss this season yet.

Expert view : Our tip here is BTTS at 1.64. The reasons are the great desire for win of both teams. Benfica are an extremely strong host, while Leipzig is a team that can score against anyone and has a great attack. In addition, Leipzig has only 2 clean sheets in their last 11 games, but as a guest they have scored at least a goal in 14 consecutive games.