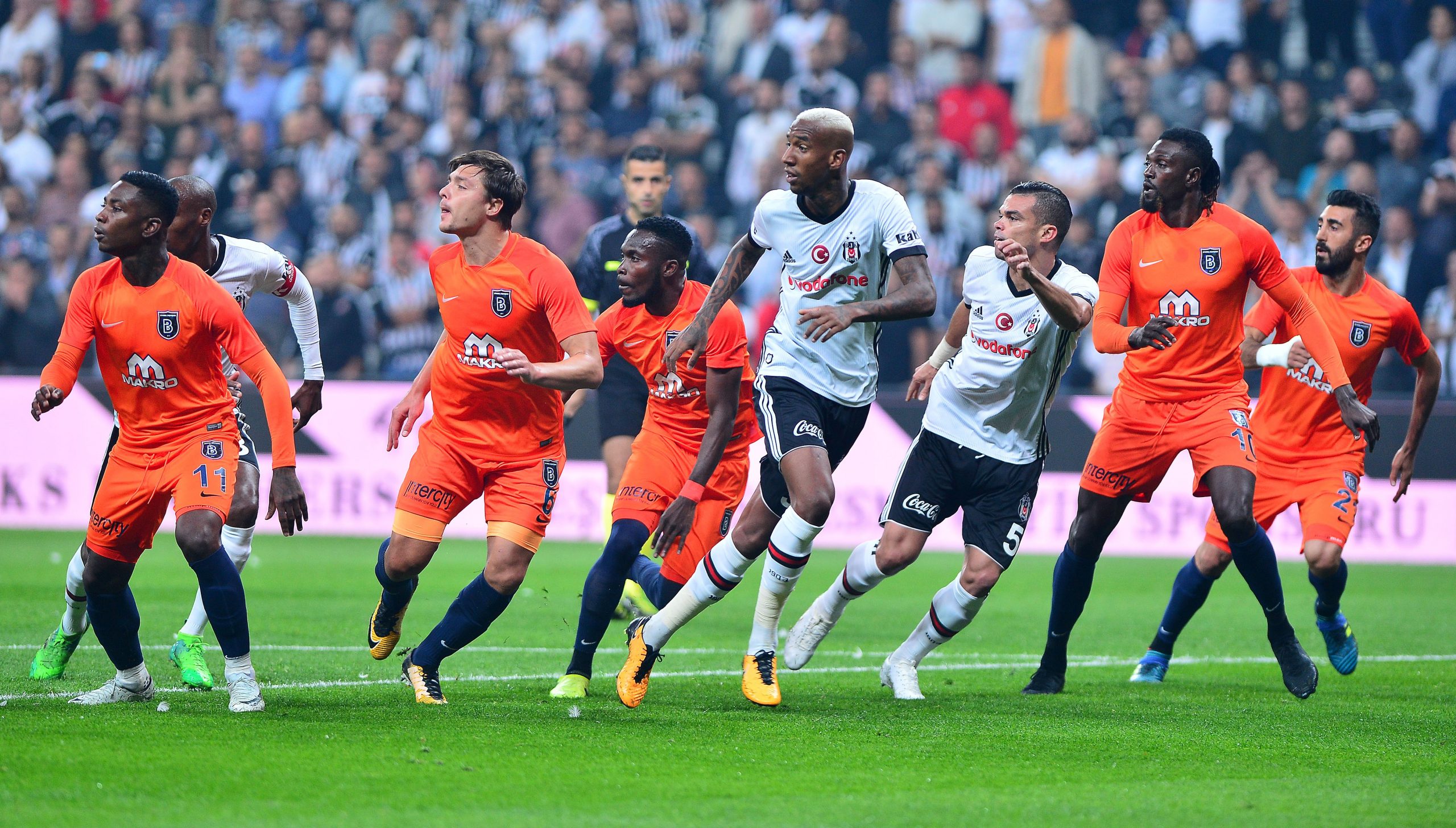 ANALYSIS AND PREDICTION FOR BESIKTAS - ISTANBUL

Both Besiktas and Istanbul have been extremely hesitant lately and quite unpredictable in their matches. Their form is weak and in general their season has started poorly. Before the round, both teams started near the danger zone with 4 points from 4 matches.

At least Besiktas was not expected to play so weakly. They bought good football players in the summer and didn’t sell any major players except Gary Medel to Bologna, but he wasn’t that key. It all depends on the new coach, Avci, who, if he continues with the same results, could be fired.

Istanbul had a Europa League match with Roma in Rome. They will have 5 more matches like the last season, so they will be busy during the week. With this weak start to the season, this can further hinder them. They also have a new coach who will need time.

Expert view : It is difficult for us to foresee the final outcome as a sign. We’ll bet the logical – BTTS at 1.66. It’s a derby and we expect a desire to win. Whoever wins the match will deal a psychological blow to the local rival, and a new draw does not work for anyone.

13 of Besiktas’s last 17 games have ended in BTTS