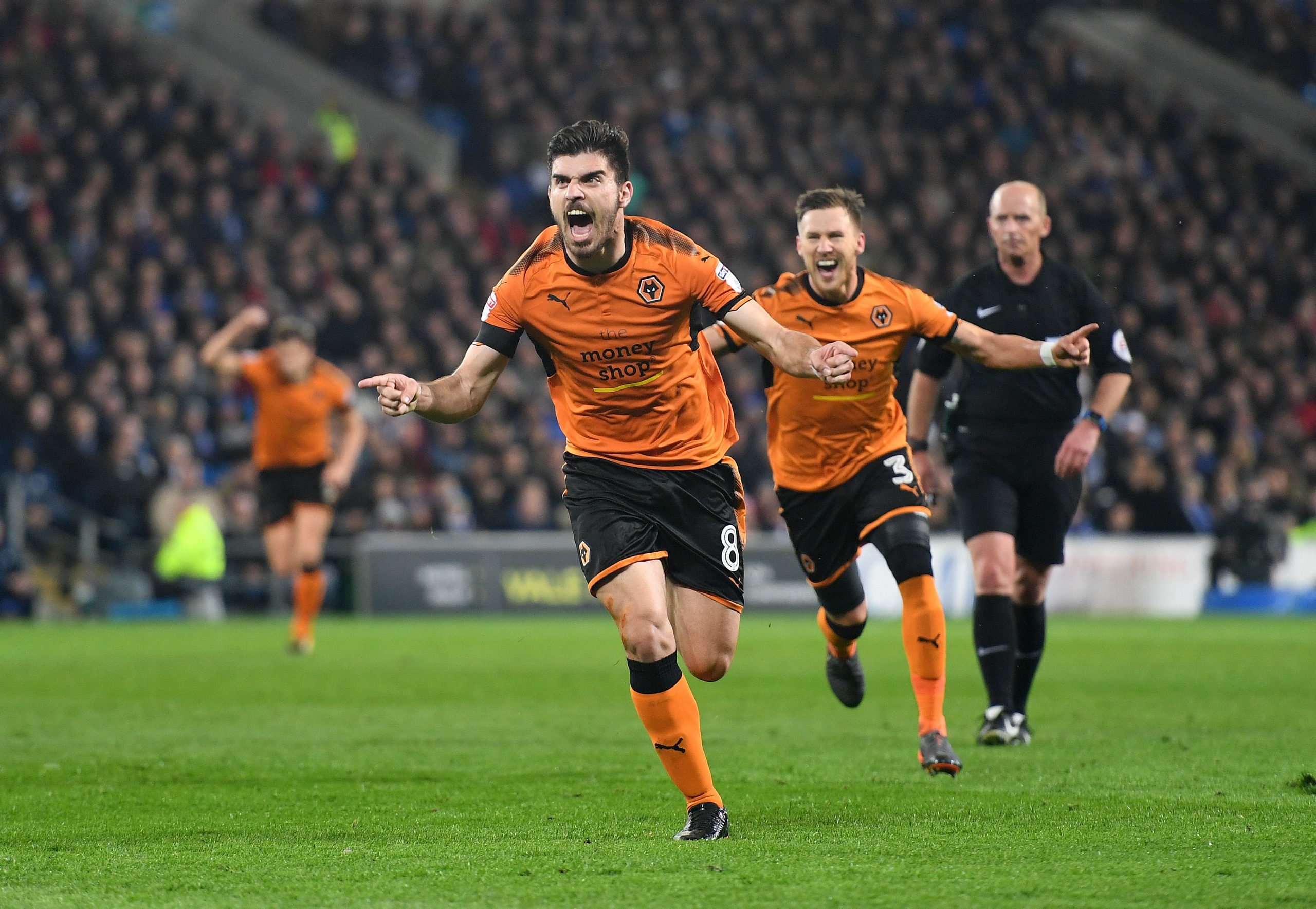 Besiktas are beaten by every team in Turkey. At the moment the team play is very weak, they are far from the level they usually show and will not fight for the title again. Their representation in the Europa League is unlikely to be any different. In the previous game they had a lot of chances to beat Slovan Bratislava, but in the end they lost 2-4, and Karius again reported with an absurd mistake. The team defense is awful right now.

With Wolves, it’s too early to say that there is a change, but there are definitely positives. Their season is not much better than Besiktas’ so far. The Wolves took an important victory against Watford in the front round, sending them to 13th place, and were previously in the relegation zone. In the Europa League they played a weak match against Braga and lost 0-1 2 weeks ago.

Expert view : We expect goals in the match as Besiktas continue to bet on an extremely offensive style in which they chase goals constantly, but in defense they allow elementary goals and every defender, including the goalkeeper, is ready to mislead the team at any moment. With Wolves the attack is almost always at good level, but their defense has been problematic since the start of the season. Prediction – BTTS at 1.70.