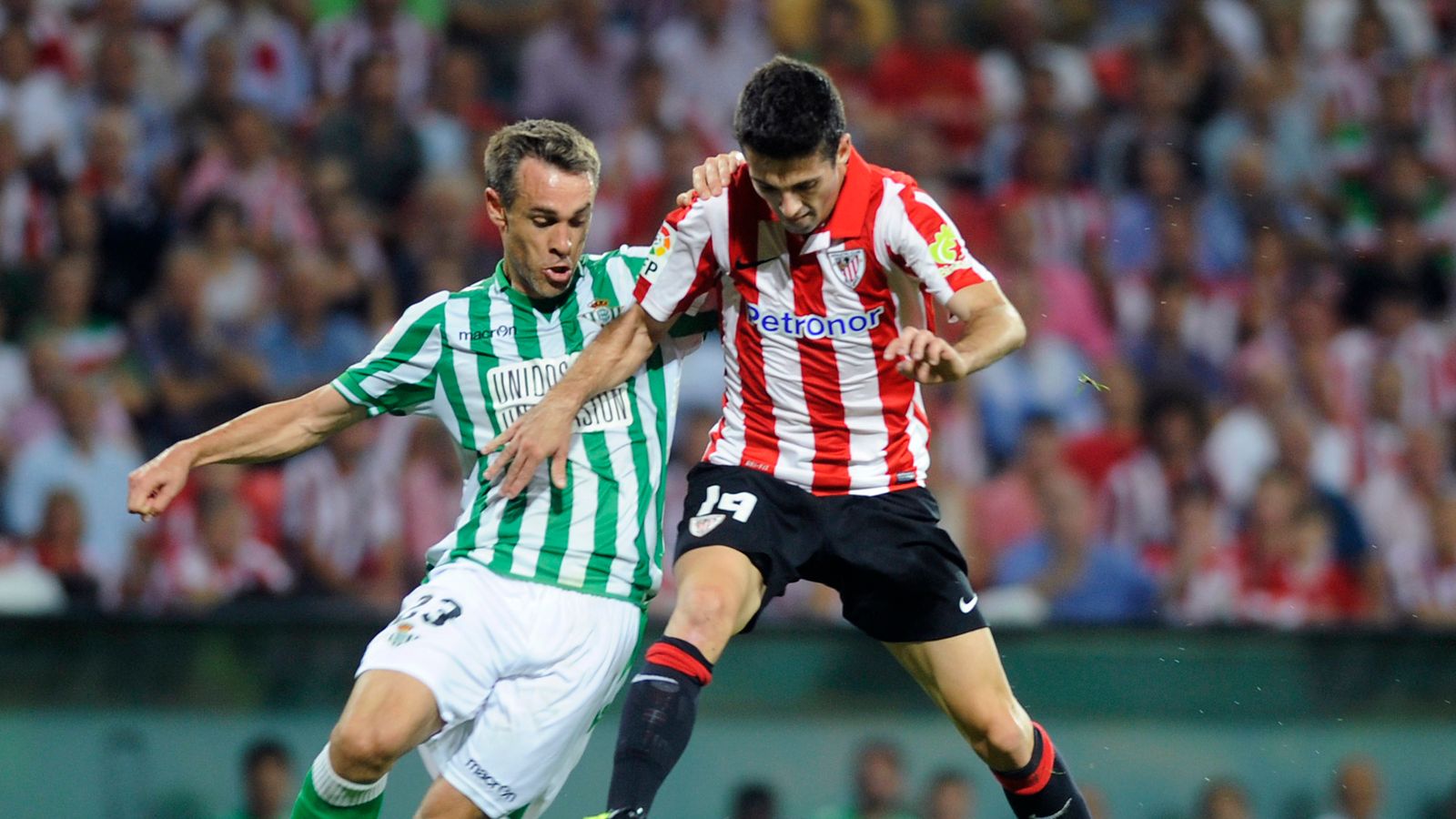 ANALYSIS AND PREDICTION FOR BETIS - ATHLETIC

Betis are definitely in better shape these days. That was logical and expected, because the team has great players in who the club invests a lot. Betis has to fight for at least the Europa League, where they were last year. The team started in the 12th round but has 3 wins in its last 5 games. It is very important for Betis to be more clinical at times as there were matches in which they had a good chance of “closing” the score but didn’t do it and after that conceded goal by negligence and lost points.

Athletic Bilbao is performing very well right now. At times, the Basques seem to be returning to their glorious times years ago. There is a very big difference in their presentation at home and as a guest, however. Bilbao is one of the teams that has a hard time scoring goals as a guest and relying mostly on solid defense away from home. They have only one victory over Osasuna in a visit.

Expert view : Both teams are in a good mood here, but Athletic are much more confident. However, we will bet Betis because we think that this team currently has the strength to overcome almost every opponent because it has gained speed. A new win over a team like Bilbao, which has only 3 losses since the start of the season, would build even more confidence and belief in Betis. Of course, we will bet on one of our popular bets – Betis to win either half at 1.74.