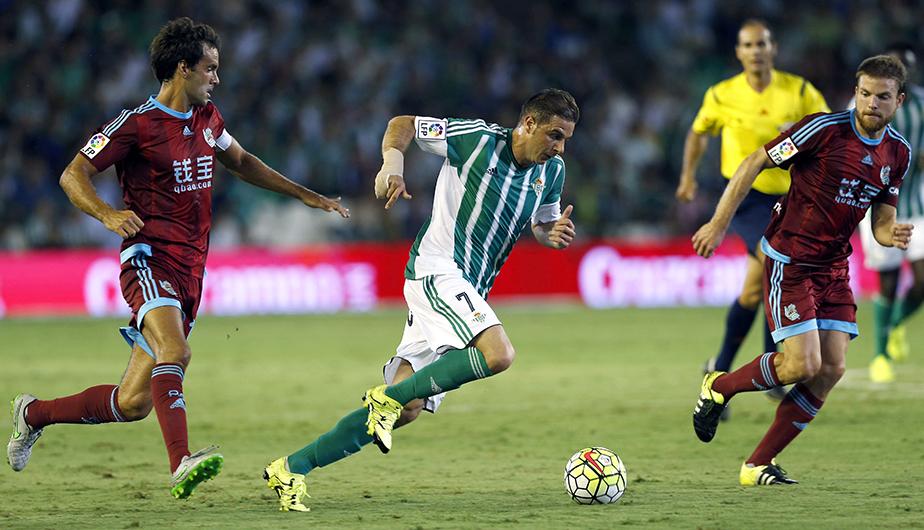 Betis lost to Huesca in the last round and now are 5 points behind top 4. This club has gathered great players lately and here are names like Bartra, Carvalho, Le Celso and Tello. They really have serious ambitions and, in addition to their good performance in La Liga, they continue to gain confidence and positive results in the other two tournaments they are taking part in. Betis has 7 consecutive home games with no loss and in the last 5 games have 4 wins with 1 goal here.

Real Sociedad defeated Real Madrid at Bernabeu, but that was not a big surprise for the football world, as Los Blancos is not the same team without Zidane and Ronaldo. Real Sociedad had a bit of luck, but it was still confirmed that they played better in their away games. This, however, only applies to the league. Whether they will be able to transfer this form in the cup is another question. Sociedad rarely goes to a more advanced stage in this tournament. In the last 5 years it they got kicked out before New Year or in January.

At present, Betis has undoubtedly more quality. Besides, their shape is better and they are the hosts. Despite the good performance and discipline of Sociedad in away games, we do not expect them to win the match. However, there is a rematch, but we think Betis will want and will be able to take their first game now. Prediction – Betis – Draw No Bet at 1.49. 1 at 2.00 is our alternative for those who want a higher odds.