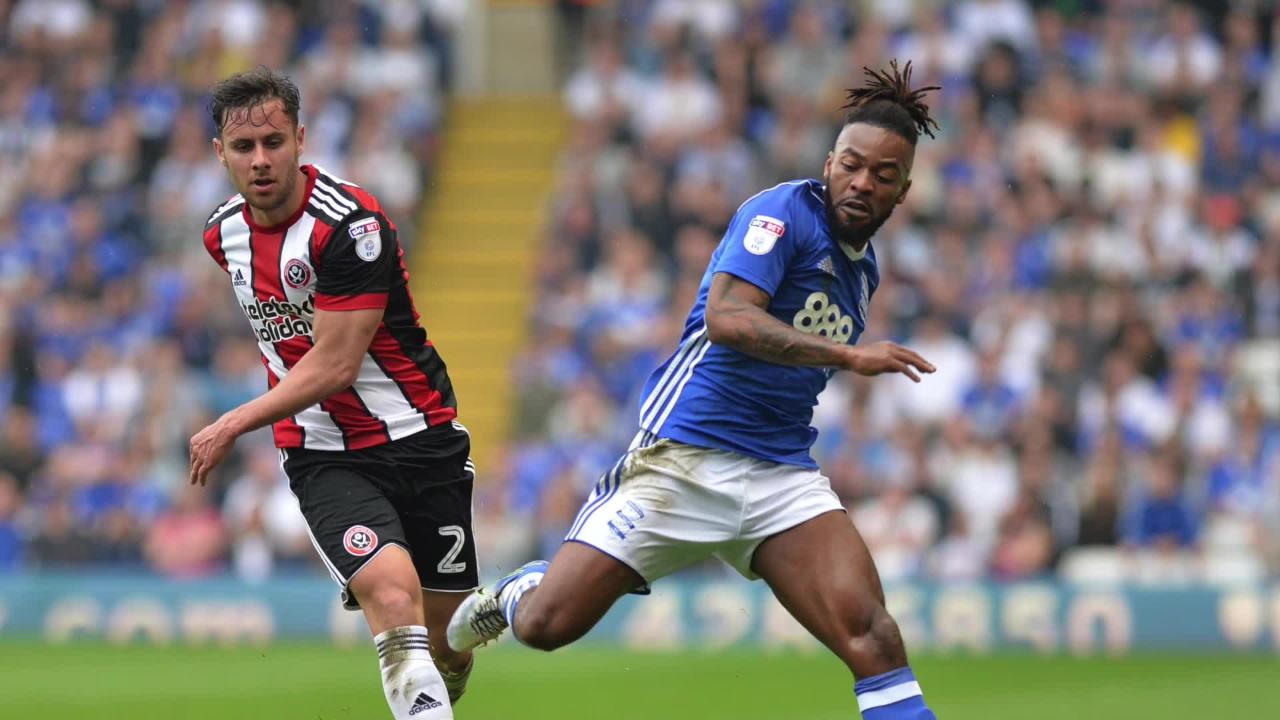 ANALYSIS AND PREDICTION FOR BIRMINGHAM - SHEFFIELD

Birmingham finally stopped the series of losses that had swelled in 5 in a row. The biggest achievement was that this victory was won after a lot of hard work against one of the strongest teams in the league, Leeds with a clean sheet. Now they have a new heavy clash with another top team. Definitely the blues is going to be a harder fight, because United are very precise and rarely make mistakes. However, it is important to note that Birmingham is not that far from the danger zone, so they will need at least two wins to the end of the championship to be sure of survival.

Sheffield took a very important victory in his last match against Preston as a guest and it was another big success for the team from the city of steel. There are still exactly 6 games to the end of the championship and if Sheffield United succeeds to win all of them, they will be in the top 2 for sure and the Premier League will wait them. They can thank Birmingham, who stopped Leeds, and so Sheffield overtook them in the standings.

The match will not be easy for the blades, but they can learn from Leeds mistakes. Certainly Birmingham is not in shape and not all top teams have to give them wings at the moment. With a limit of concentration and a game similar to what United played in their last games, they will win. They did it in 7 of the last 9 games. Prediction – Sheffield United to win at 2.15.