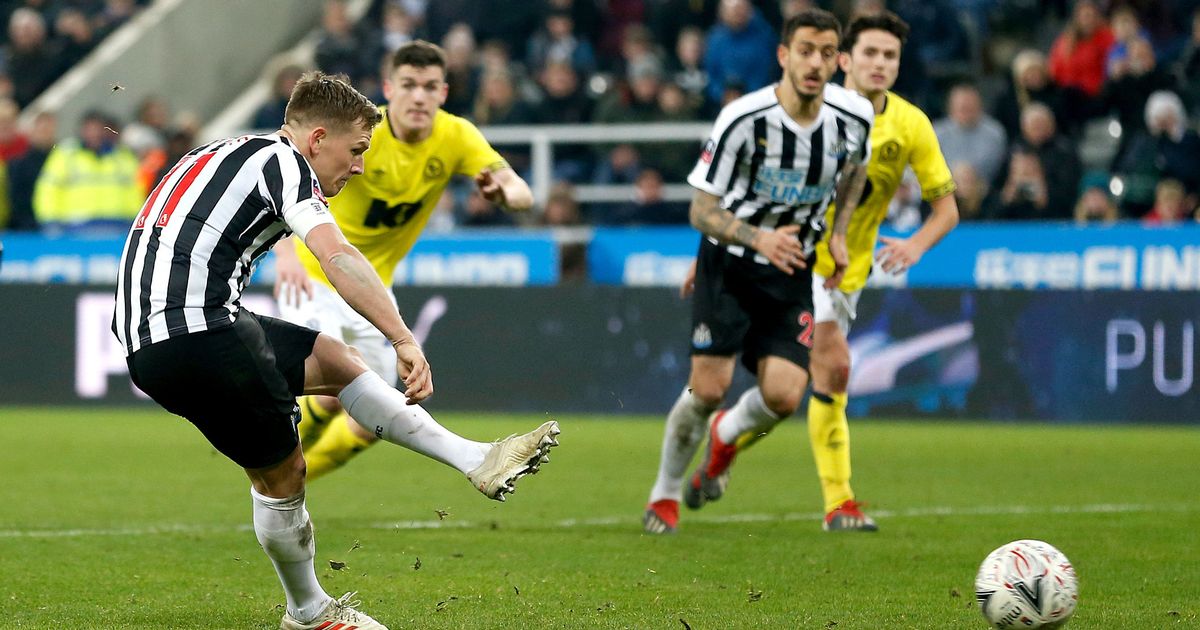 ANALYSIS AND PREDICTION FOR BLACKBURN - NEWCASTLE

Blackburn don’t play bad at all lately and on Saturday they won again in Championship, which this time came to Millwall visit with 0-2. Previously, West Brom had been defeated. Let’s note the fact that Rovers are one of the strongest hosts in England’s second division. They have only 2 losses for the entire season at home in all competitions and this is valid for the whole of 2018. Besides, they are in the middle of the league table, so they do not have much chances to hit the top 6.

Newcastle is in the Premier League relegation zone. The Magpies have lost to Chelsea at the weekend and could not resist the Blues. It will be extremely important for them to concentrate on surviving and Benitez said it would be a little “miracle” if they could do that. Anyone who looks closely at the Magpies knows that their squad is not big and a lot of their players are for the Championship.

In the first match, we saw dominance from Newcastle for a certain period of time, after which Blackburn totally outplayed them for much of the game, when the goal came. In fact, an individual mistake cost the victory for Blackburn. The form of the two teams is different, and at the moment we would not say that Blackburn is weaker. Adding the home factor and the fact that Newcastle has only three victories at Ewood Park this century, we think that Blackburn will qualify. Our prediction is secured – Blackburn or draw at 1.45. The odds are low, so you can bet directly – Blackburn to qualify at 1.80