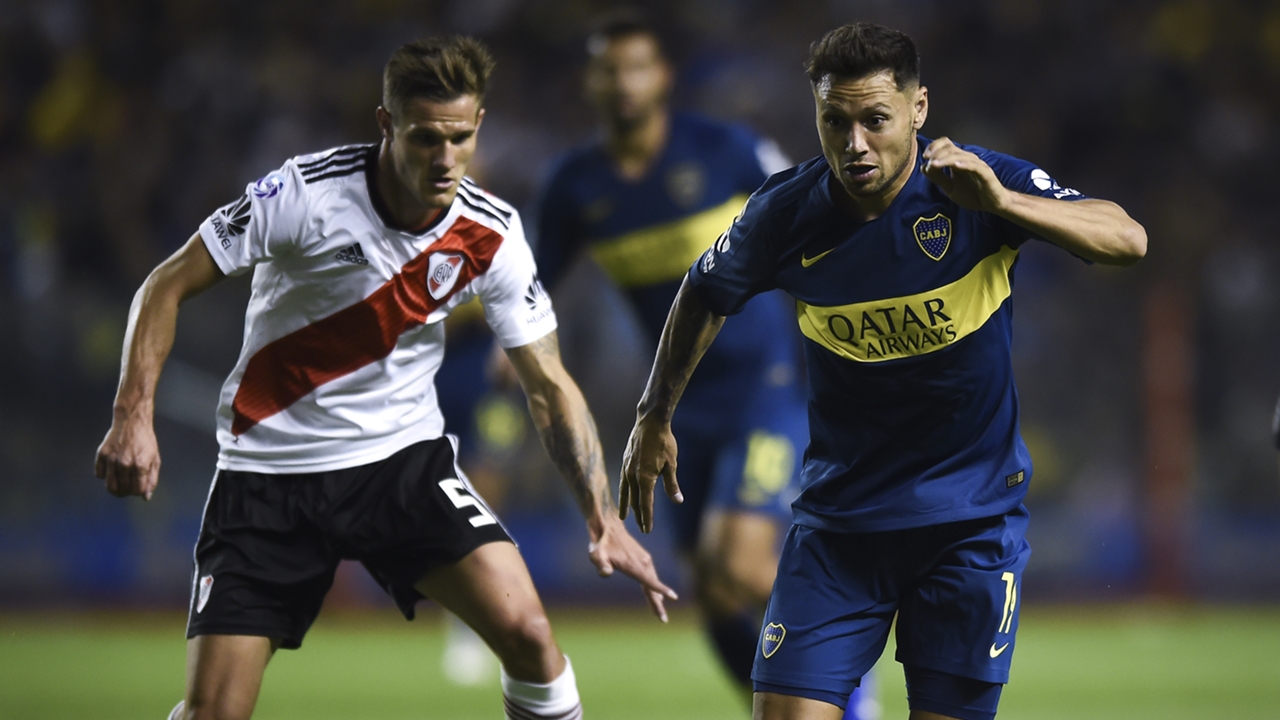 In the first match between the two big opponents Boca will host and will have to get a good result, because in their last game with River Plate they lost 0-2. Overall, Boca’s statistics over the past years against River Pate in home games are terrible – 9 losses and 1 draw as the Boca goal scored in these matches is only 1. However, it is important to specify that half of these matches were friendly meetings, but that definitely can not affect Boca well. Both teams are in close places in the league standings and only two points divide them right now. Boca are very unpredictable lately and get wins, draws and losses in every match and River Plate have only 1 clean sheet in their last 8 games. It is important to note, however, that the performance of both teams at the home scene and at Copa Libertadores is totally different. Obviously, both Grands are all focused on winning this trophy, because Boca has not won the Cup since 2007 and overall it is the first major derby ever to be held in the Copa Libertadores final between these two, which is equivalent to, for example, El Clasico in the Champions League final.

To imagine in which way the game could start, we can take the last match between the two teams as an example, where River Plate played very cleverly and Boca started with 4-2-3-1 formation, got their full-backs deep on the wings as the midfielders returned to help defenders. Their plan was to make long passes in most cases in an attempt to find a free zone for one of those 4 in front as there was a frequent rotation of Pavon and Tevez most of all, so Boca looked at moments in formation 2-2-5-1, which had good effect of creating good chances, but they still didn’t manage to take an advantage of them. River Plate, on the other hand, played in a very interesting type of 4-4-2 formation as the wingers were coming into the center and stood just in front of the midfielders, forming a square, while the full backs had the entire wing, which completely stopped Boca’s breakthroughs the center and the battle was mainly on the wings. Exactly after a mistake in the center of Boca, River Plate scored a goal early, then they continued with their compact defense and later came this class shot of Scocco with which he sealed the victory for the guests.

Some believe this is the biggest game in South America and even in the world. The atmosphere of these derbies is indescribable. It is interesting if River Plate will have the same approach, but here both teams will be much more cautious. This season Boca has only two goals conceded as host in this tournament, which came in the loss of Palmeiras in the groups with 0-2. River Plate, on the other hand, only conceded 1 goal in their last 5 away games in the tournament, which came in the last game against Gremio in the semi-final. Here we can not even think of any risks at such an early stage, because there is another game and the first half will most likely be tactical. In this case our main prediction is Under 2.5 goals at 1.45, but the odds are not very high. That is why our alternative option is at justified risk – X at half time at 1.87