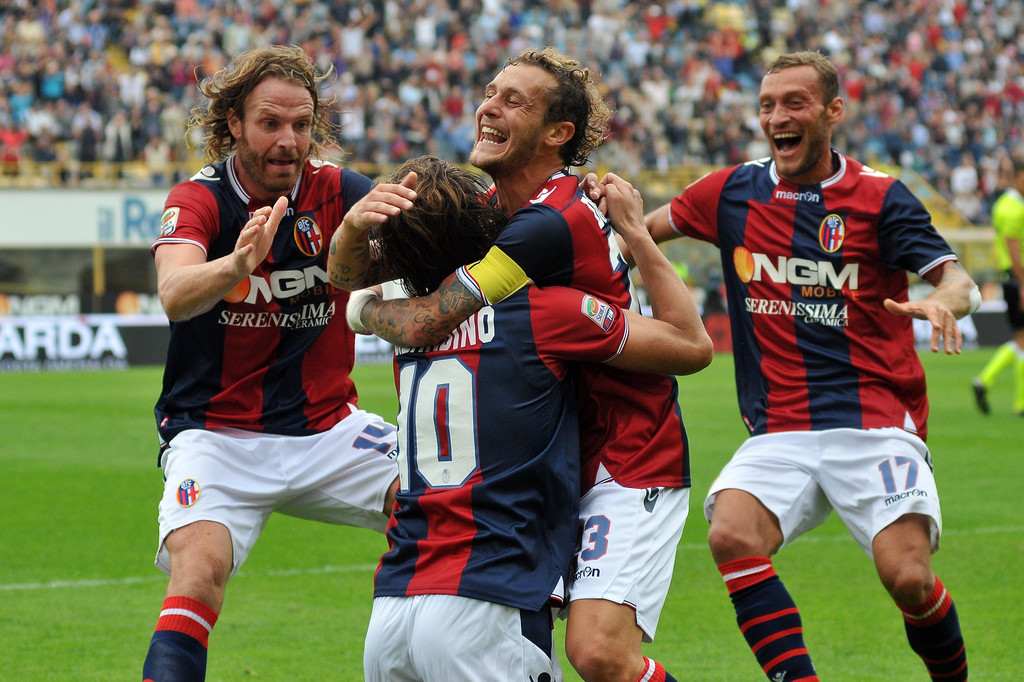 Bologna has no win in eight consecutive games and the team is logical in the 18th position. In case of victory today, however, they will replace Udinese and leave this zone. Bologna have scored at least 1 goal in 6 of their last 7 games. At home they are dealing not so bad lately for a team struggling to survive – only 1 loss in the last 5 home games, by defeating Roma and Udinese, and then getting draws against Torino and Fiorentina. The only loss was from Atalanta, but then Bologna managed to score a goal to lose by 1-2.

Milan have clearly failed in the Europa League after dominating the first half against Olympiacos, but eventually managed to concede three goals in the second half and although they scored one, he they are out of the tournament, because of worse goal difference than the Greeks. This is hardly a big tragedy for Gattuso’s team though. For Rossoneri, the fight for top 4 remains a top priority this year. More serious concerns were related to the lack of Captain Romagnoli, who should return now. Milan recorded only 2 clean sheets in this campaign, so obviously there are serious difficulties in this area.

Bologna scored a goal in 4 of their last 6 home games against Milan. Bologna is a team that has shown that they can make the stronger teams suffer at their stadium. The tension here will be enormous as the match is of utmost importance to both teams. However, we do not expect guests to record their third clean sheet and it is more logical to see a goal in their net. Prediction – Milan to concede a goal of 1.53. Alternative option – Both teams to score a goal at 1.82