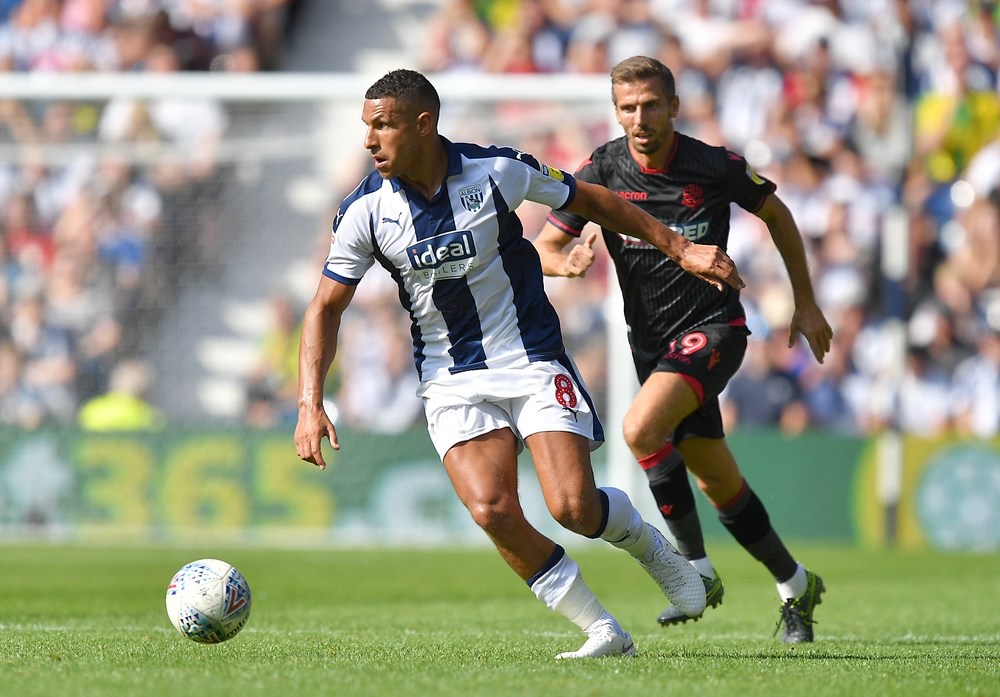 After they started the season so good, Bolton went in crisis and is currently in the relegation zone with a real chance of survival, but their results have been tragic lately. They only recorded their first victory since the end of September a few rounds ago with 2-1 against Rotherham. Their statistics in the last 17 games are 1-4-12. Obviously, the few clean sheets Wanderers have had came a long time ago in Championship.

West Bromwich was close to a huge victory over Norwich in the last round, but the canaries managed to score for 1-1 at the end of the match and so the Throstles allowed a goal in the third straight game in the league. West Bromwich play very offensive this season and the good defense game is not their strong weapon. They like to take their games with just 1 goal more than the opponent and they usually have a lot of goals in their meetings.

West Bromwich’s last victory against Bolton as a guest was almost 20 years ago – in 2000. This is an important detail in English football, but now we think it is time for this negative series to be over. West Bromwich will not have a better moment. They have good chances of getting into the top 2 and avoiding the Premier League playoffs so we expect a new batch of goals from them. Because of West Bromwich’s overall high goal scoring matches, our main prediction is Over 2.0 goals AGL at 1.50. Alternative option – West Bromwich – Over 1.5 goals at 1.86