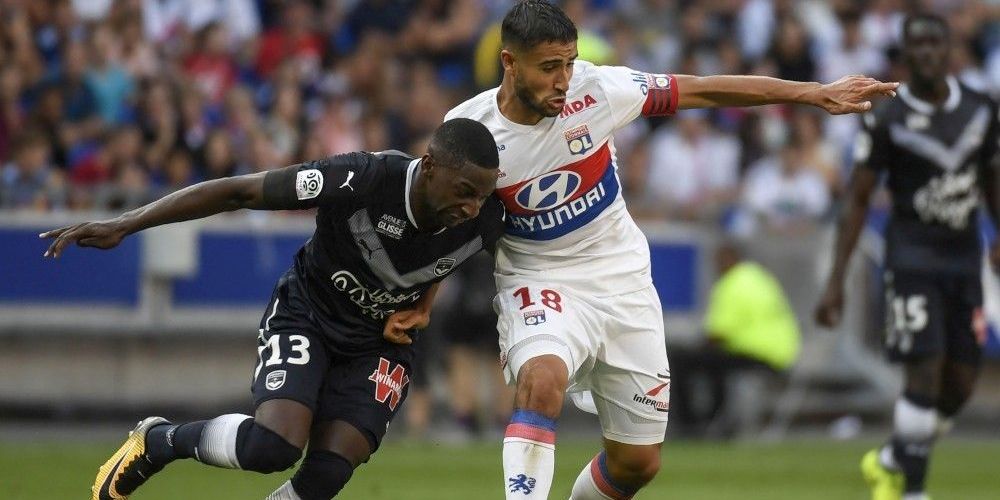 ANALYSIS AND PREDICTION FOR BORDEAUX - LYON

Bordeaux rebounded slightly after taking three points in a very prestigious match against Marseille at home just recently and broke a series of over 17 games, where OM had scored in the league as a guest. It is important to note that Bordeaux are virtually saved so there is nothing to play so much about. In addition, in their home games, they don’t save energy and more motivated against the strong teams.

Lyon interrupted the Black Series and took a valuable victory against Angers with 2-1 in the last round. The difference from St. Etienne is only three points and can be melted quite quickly, so the kids need victory without any doubt. We expect guests to play a very strong match, because they have no more right to make mistakes. Bordeaux is not their most comfortable rival, so maybe they will try to cheat them.

We think the guests will score a goal without doubt, but we expect a goal from the home side, too, because they have only three losses at home and it is very difficult for anyone to beat them in front of their fans. Bordeaux scored a goal in 8 of their last 9 games as host, while we saw what stupid mistakes Lyon make and that goal they conceded against Angers was bad. That is why our prediction here is BTTS at 1.72.