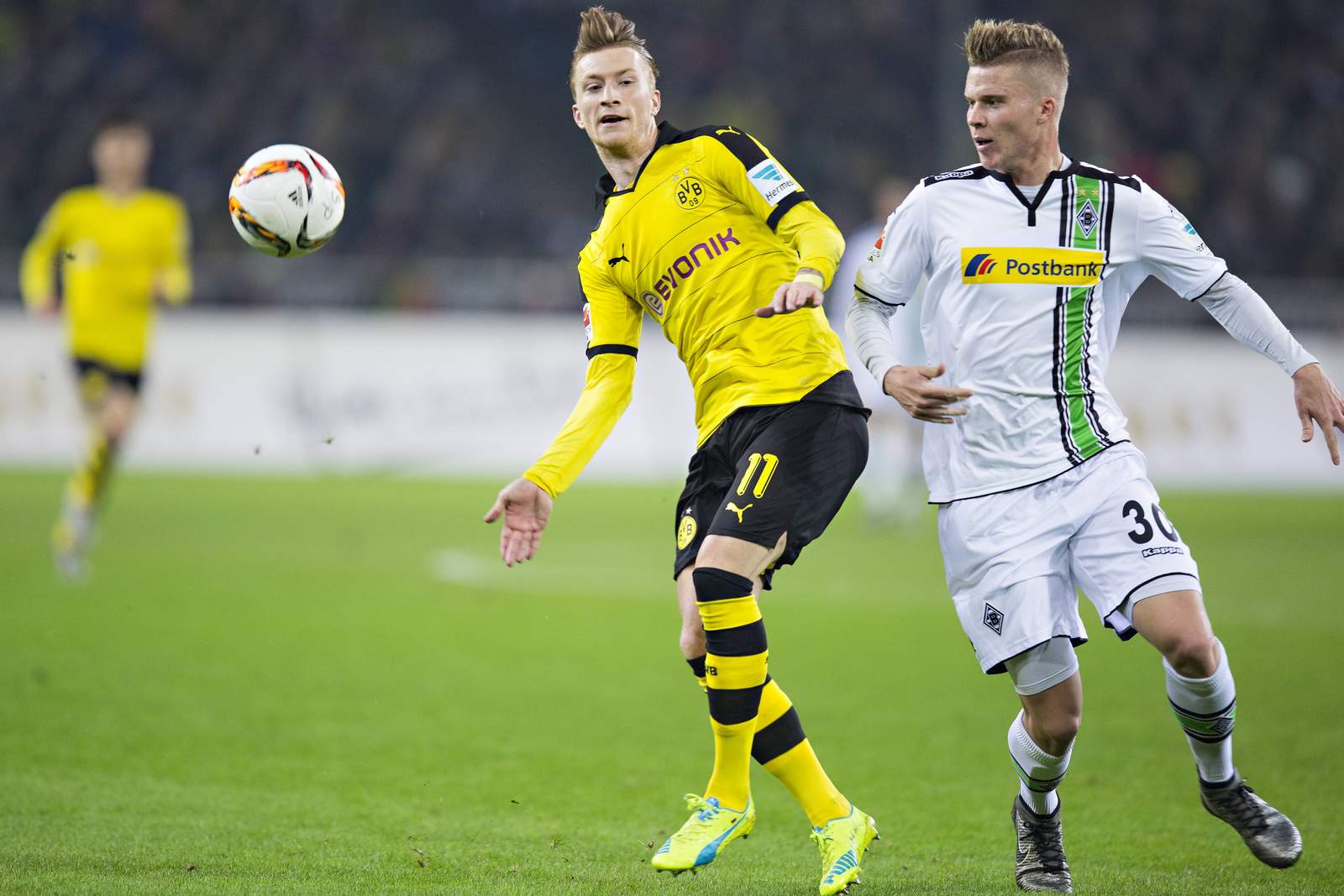 Dortmund somehow surprisingly lost for the first time in the season by a weak rival in Fortuna’s face a few days ago. Reus explained that the reasons for this were bad luck, a bad day and a very strong game of Fortuna in defense. Still, the odds for guests win has dropped first, then got up and almost everywhere was around 1.50, which is mildly odd in view of the class and the status of the teams. This is precisely why Dortmund’s loss is not so surprising. Reus, however, promised that everyone would see Dortmund’s real face today against Gladbach.

Hazard missed a penalty kick at the end of the first half against Nurnberg on Tuesday, but shortly after the start of the second half he scored a goal on an empty net. Gladbach won by 2-0 in the end and again kept a clean sheet at home and took another three points, but in the visits things are sitting quite differently. For no one is a secret that Gladbach suffered great away games and the two wins out of a total of eight games as guest are not particularly impressive.

Dortmund fights for the title this year. This means that every time they make a wrong step, and this should be a very rare occasion, then they have to back up with a series of good results. That’s what the champions do. Dortmund are better than Gladbach and if they play like 90% of their matches since the start of the season, they will no doubt be greeted with success. The absences in defense for Dortmund make us to give a secure prediction – Dortmund over 1.5 goals at 1.48. Alternative pick – Dortmund to score in both halves at 2.02