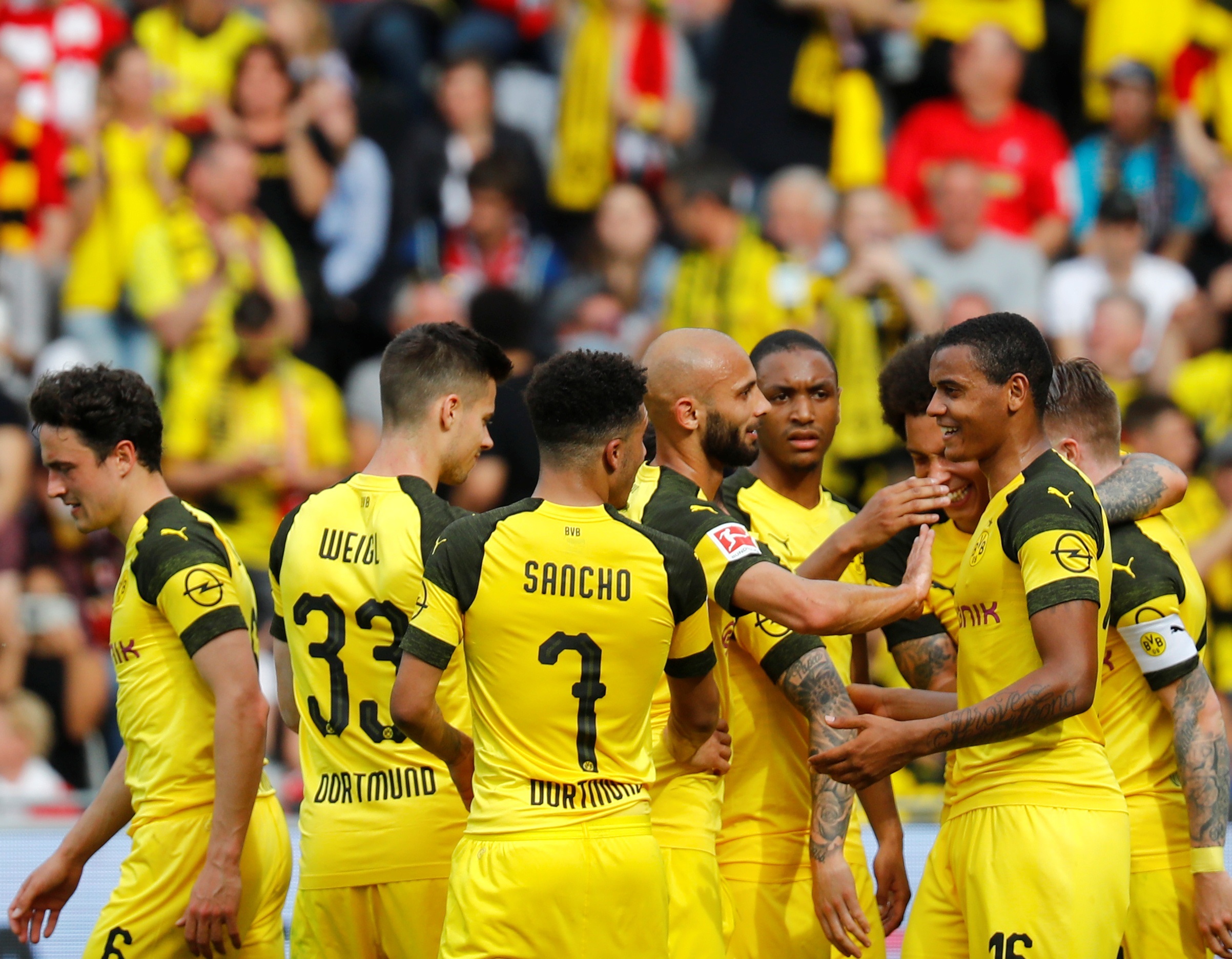 ANALYSIS AND PREDICTION FOR BORUSSIA - PADERBORN

Borussia Dortmund were defeated by Bayern Munich, again proving that even with a rival in crisis, they simply cannot compete with the Bavarians at the moment. Dortmund were totally outnumbered by their renowned rival, remaining 6 points behind him and 6 points clear of 1st place. They are much better at home and, of course, nothing is lost yet, but there is certainly some hesitation in Dortmund after such a loss.

Paderborn is without a doubt the weakest team in the league. They have 1 home win and 1 away draw. All other matches ended in losses. Paderborn is not a difficult opponent to overcome. They have several strengths and if their opponent is not concentrated enough Paderborn sometimes pulls results, but in most cases this is not the happening.

Expert view : Paderborn are weak against technically gifted players, and in Dortmund there are plenty. That is why we think that the hosts will have no trouble scoring goals. Despite the bad loss, these 2 weeks must have come as a sip of fresh air for Borussia and should now start clean. Their goals in the Bundesliga are big and nothing is lost to them. We expect them to play the game with serious motivation. Prediction – Borussia Dortmund – Over 2.5 goals at 1.53.