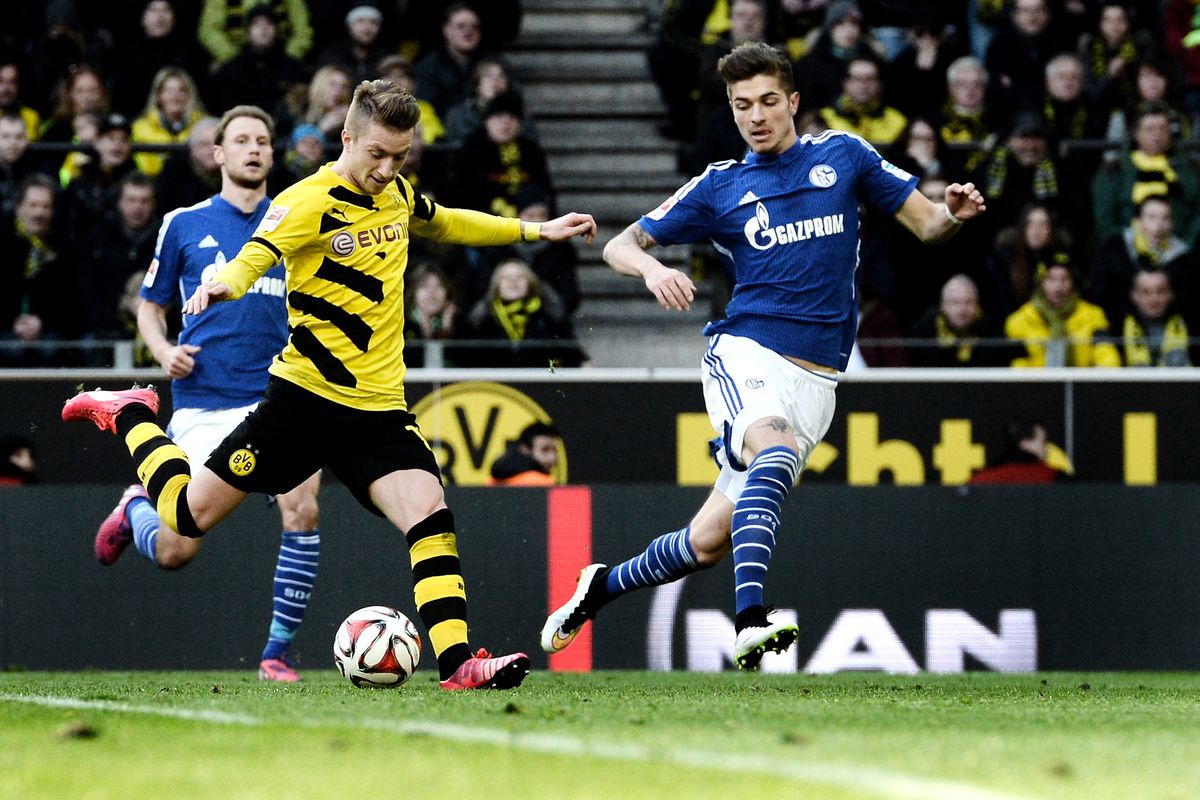 ANALYSIS AND PREDICTION FOR BORUSSIA - SCHALKE

Borussia Dortmund does not surrender in the fight for the title. Their schedule, compared to Bayern’s, is a bit more complicated, but both teams have a chance to lose points to the end. This Schalke derby might seem an easy match, but the miners will not be more delighted than to beat Borussia or at least get a point. Then Dortmund have visits to Werder and Gladbach, so the concentration must remain at the maximum. Here their target will be to get a quick first goal, which we see is working badly on Schalke this season and they quickly collapse mentally.

Schalke have not many arguments. The good thing about them is that they are likely to survive, even if they do not get much points by the end of the season, because Stuttgart looks terrible. With 6 points difference and 4 rounds to the end for Schalke, things look more relaxed, but the club can’t afford a new season like this, so there will certainly be very serious action in the summer.

We expect the game to start just as we mentionedjustify namely with the pressure of the hosts and a quick goal. If they are not under great pressure it should not be such, because we have already seen examples in other championships that when you are a pursuer it seems that you have nothing to lose, and when you give away the first place, the tension becomes less and you show your a real game. We think the game will be fully open, and with this Dortmund attack and this defense of Schalke 04 it seems that the derby will be spectacular. Prediction – Over 2.5 goals at 1.56.

5 of the last 7 away games of Schalke in the league ended with over 2.5 goals