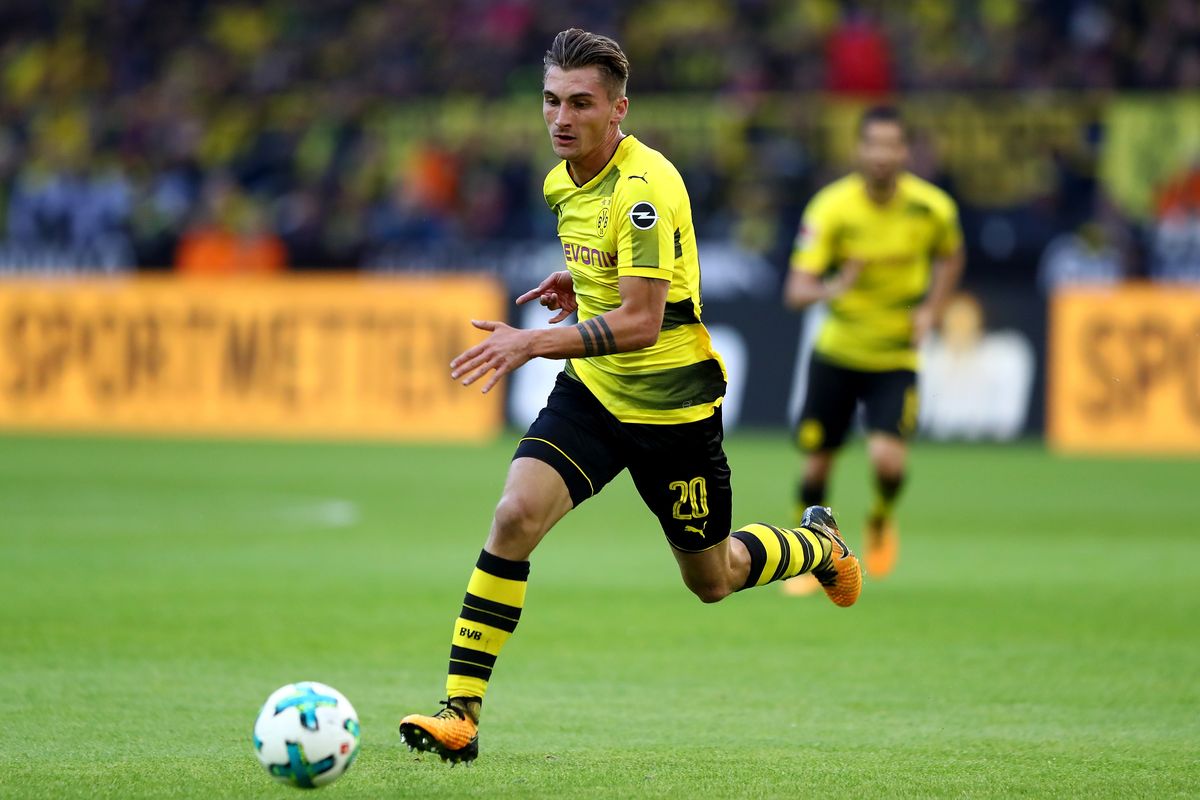 Dortmund made the wrong move in their attempt for the title in Bundesliga after draw, 2-2, with Hertha. Alcacer was expected to take part in this game, but at Favre prefered not to risk him. Certainly Borussia has a very young and talented squad. They take the battle for the Cup seriously and can now afford to play on this front as well, because their qualifying in the Champions League next round is almost certain. They perform at the top level in all competitions, especially at home and in their last games scored at least 2 goals. It is important that Favre coming with best possible squad for this game, but he has already explained that he wants his team to learn to play 100% in every match and there will hardly be much underestimation from Dortmund. Players like Pulisic, Phillip and Goetze are ready and they are in top shape.

Union is 3rd in Bundesliga 2. It is extremely important for them to try and get into the Bundesliga after many years of failures. The shape of the Union is good and they have no losses 11 consecutive games, but many of them were draws. Interestingly, they are always a guest in their matches and their last 7 games are visits for the cup. The one against Dortmund will be the eighth one. Their last home game was in 2013. In all of these 7 games, there was BTTS + over 2.5 goals, except for that game with Dortmund, which finished 1-1, 2 years ago and then Dortmund won with penalties.

It is important with what attitude will the two teams come out, but Dortmund certainly have a much higher class than Unión. They are also hosts. We expect Dortmund to play a very strong match and to be extremely motivated and focused. They have a big team and are currently playing a lot of attacking football, which means goals. For this reason, our prediction is Dortmund to score in both halves at 1.61