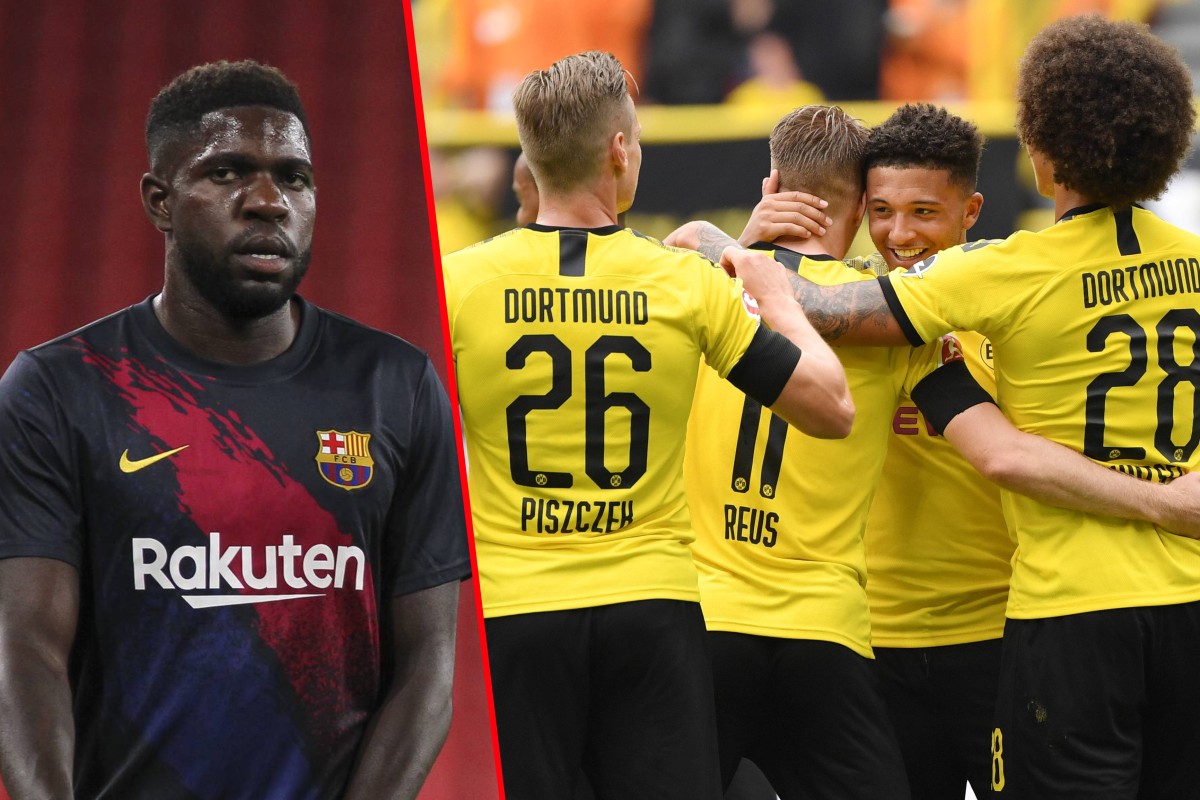 ANALYSIS AND PREDICTION FOR BORUSSIA - BARCELONA

Borussia Dortmund warmed up for the match with a clear victory over Bayer Leverkusen during the weekend. In the first 20-30 minutes, the team was very much outplayed by Bayer, but then Dortmund woke up and started playing their own game, which resulted in a few clean chances and misses and at one point came the goal that gave them even more confidence. This Dortmund team can score a lot of goals and Favre knows how to use the strengths of his great players in attack.

For Barcelona, ​​the most important thing in the world is Messi being well. The Argentine is close to returning. It is very likely that he will take part in the match today, which is the right time. Barcelona were shocked by last year’s elimination in the semi-finals with Liverpool, and it was during their last campaign that they were most motivated to win the tournament. It started to become like the Holy Grail for them and this time the Catalans did not come out with loud promises, but they will surely do their best.

Expert view : There is nothing to expect from these two teams except goals. Barca are very strong in the group phase. They score goals and beat almost everyone. Dortmund will not play closed for sure at home. Borussia Dortmund are one of the few teams that have almost no match to score less than 2 goals at home. Barca have conceded 6 goals in their last 3 games and scored 12, so our prediction is solid – BTTS & over 2.5 goals at 1.74.

8 of Barcelona’s last 11 games have gone over BTTS and over 2.5 goals