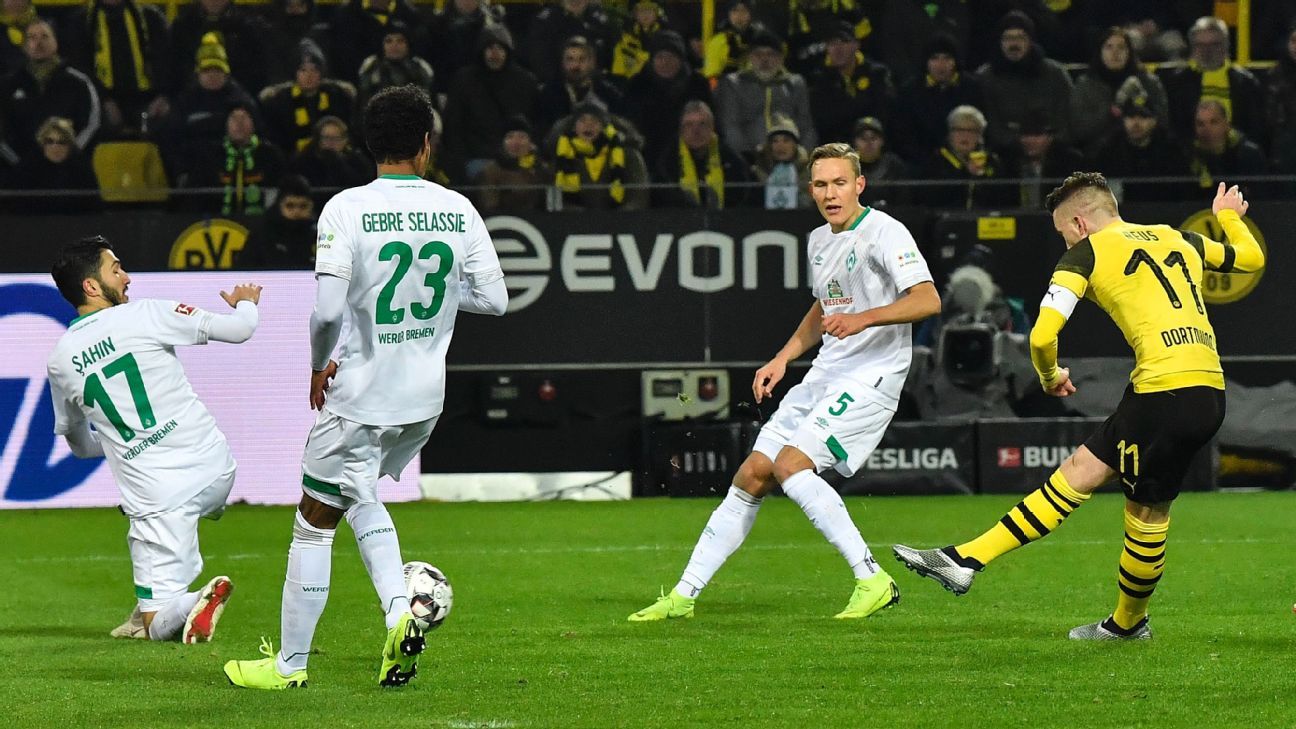 ANALYSIS AND PREDICTION FOR DORTMUND - WERDER

Borussia Dortmund again did not win as a guest. We are sure that in the visits for Favre will be very difficult this season with this defense, which should have been improved, but obviously they couldn’t, it is unlikely to get to the title, since in the last campaign proved to be a problem, and the truth is that Borussia often does not believe enough in them, which is why they lose points. At home, this is not quite the case, as their fans are great and they record great results.

Bremen were defeated by Leipzig in the front round. Unlike last year, Bremen failed to score a goal this time early in the season. In the last campaign, this happened only against Bayern as a guest, but in the last match Bremen did not even make a guess. They had a man more at one point, but that only helped Leipzig make it 3-0. Bremen are weak in defense and mostly in set pieces.

Expert view : We expect Borussia’s murderous strikers to do their job. The fact that Dortmund have an important Champions League game next week is unlikely to disperse them or change their mood for the match. Let’s not forget that the number one goal for the team should be the title. Borussia Dortmund scores a huge amount of goals at home and only a very strong defense team that is well organized and able to do a lot of things in their game can do well. Bremen are not such a team. Prediction – Borussia Dortmund to score in the 2nd half at 1.60.

Borussia Dortmund have scored at least 2 goals in 19 consecutive home games in the league, with almost every time scoring in both halves