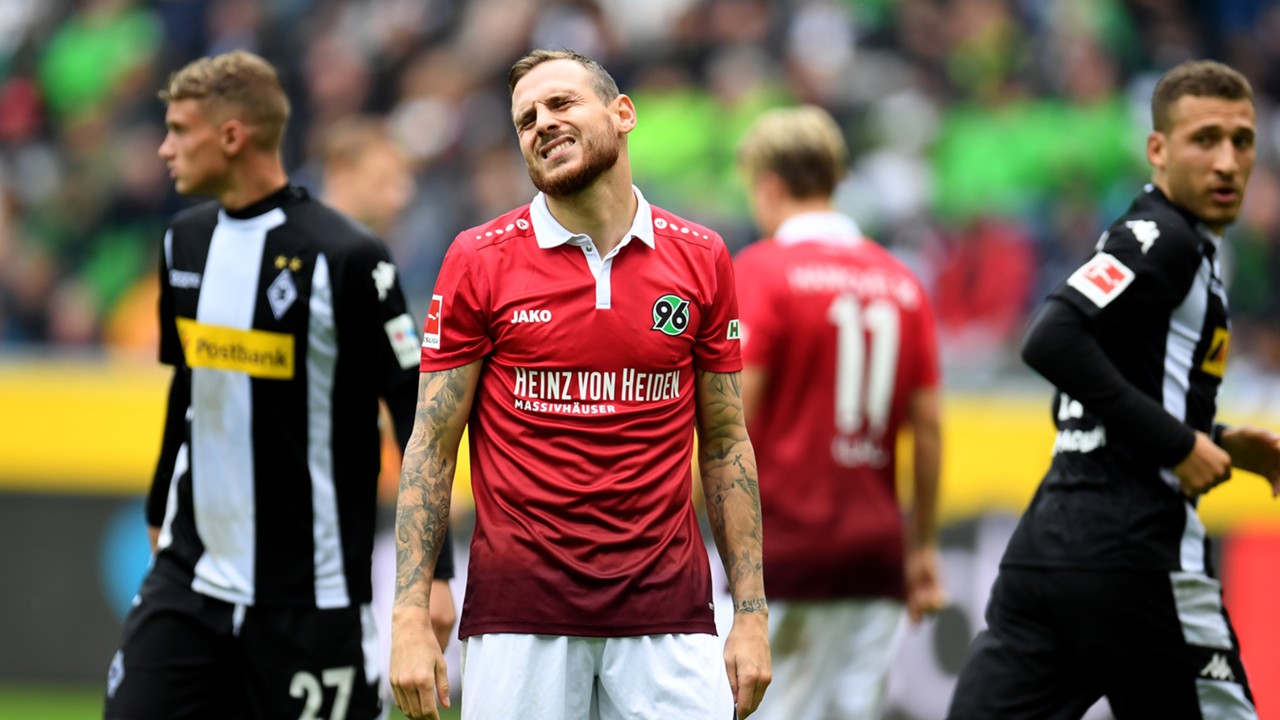 Gladbach continue to have no stop and Werder were their last victim in the last round. This allowed Borussia to reach the second place and is now only 4 points from leader Dortmund. At home they are unstoppable and have not lost a single point. They also have a great attack and score a huge number of goals. Naturally, the strong attack is somehow at the expense of the defense and maybe, because of this they have only 4 clean sheets since the beginning of the season, but there was no match in which they did not score. Gladbach are fighting for the top 4 this season and so every match is important to them and such matches with rivals like Hannover are mandatory for winning.

Hannover 96 took second victory since the start of the season in the last round, which came again at home this time against Wolfsburg. But they have one of the weakest defenses in the league with just one clean sheet since the start of the season, which ironically has come against the best team for now – Dortmund. As guests, things are not good for them. However, they failed to score in just two games, which means their attack is much more functional.

Both teams play offensive and make many attacks. Both teams do not have the best defenses, especially for guests. In the last 4 home games of Gladbach vs Hannover hosts always scored at least 2 goals. Our prediction here is Over 2.5 goals at 1.57 as we expect the tendency to keep and to see the next Bundesliga spectacle.