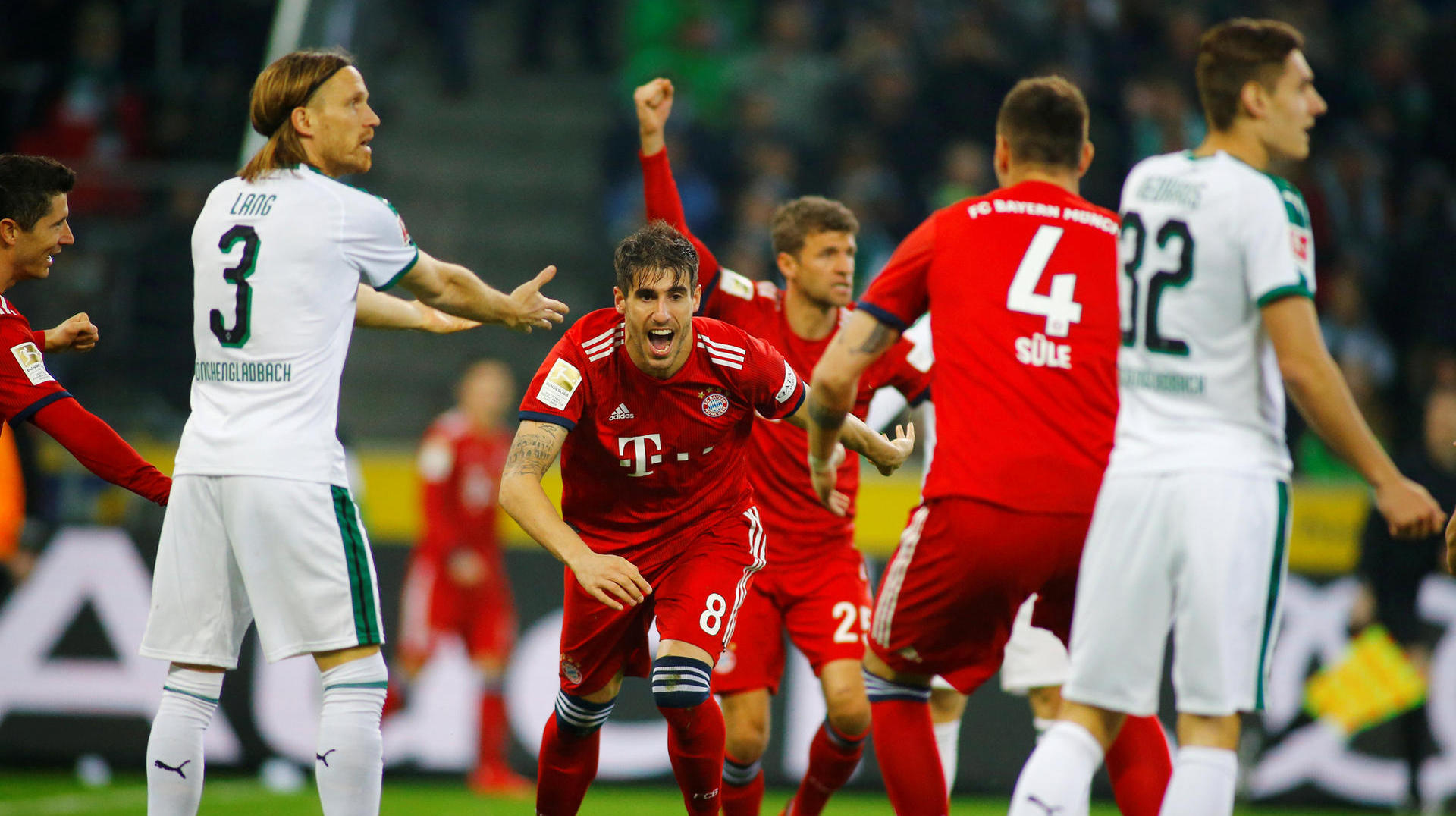 ANALYSIS AND PREDICTION FOR GLADBACH - BAYERN

Gladbach is 1st in the Bundesliga, strange as it may seem to most people who do not follow the German Championship closely, but here we see a very good coach of the Klopp generation – Marco Rose. He could be the next big name in European football. Gladbach are currently 1st in the Bundesliga and 1st in their Europa League group, which is phenomenal. They even withstand all this exertion and all these hard physical tests, which is indicative of their strength.

Bayern failed once again. This time, Kovac will not be villain as he’s not in the team anymore. The Bavarians lost to Bayer last round at the Allianz Arena, but could have leveled more than twice. Bayern are not in top condition, but they are working to improve that. They need more persistence. Bayern are currently having problems with defense because some of the main defenders are out.

Expert view : We bet on goals, which is logical. Bookmakers see it, so they have given low odds for it. We do not see a huge chance for Bayern to keep the clean sheet as a guest of this Gladbach team with this defense of the Bavarians. We don’t see much chance of them missing to score against any team in the Bundesliga, too, after having the least Lewandowski. Overall, the match is expected to be spectacular, as is usually the case between the two teams. Prediction – BTTS and Over 2.5 Goals 1.62.

Bayern have scored 15 goals in their last 4 games