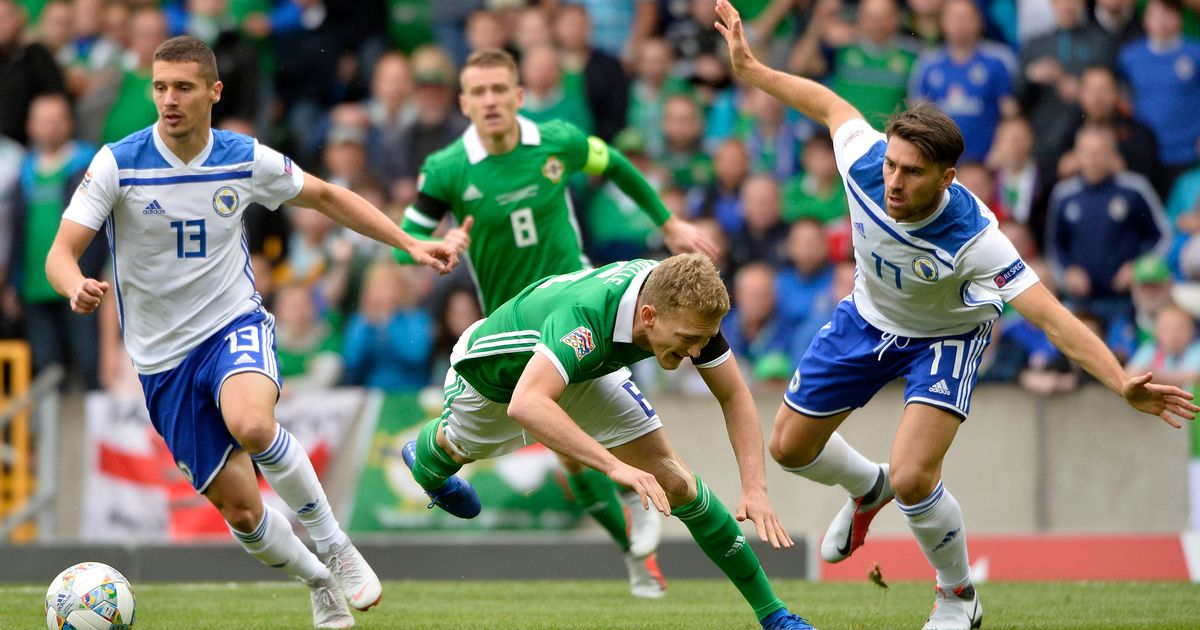 Bosnia march boldly towards the first place in Group 3 of League B. With victories over Austria and Northern Ireland in the first match, they have 6 points and in case of win here their chances for the first place are huge. In addition, Bosnia are in a series of 7 games without defeat, as their defense is very stable with just 2 goals conceded in them and both away from home. Bosnia has 6 clean sheets in the last 7 home games. In addition, they rarely lose matches at home. The good thing about Bosnia is that there are no key absentees except the Kolasinac, and the stars, Dzeko and Pjanic are in ready. When they are on the pitch it is very difficult for rivals in recent years and even a top team like Belgium last year won with great luck and effort by 3-4 here.

For Northern Ireland, practically everything is over. They are likely to get relegated into League C and this is not bad news for them as it will be easier for them to qualify for the World Cup. At paper, they have the theoretical chance here for the first place, but they have to win in both matches and to rely on specific result in the other match, which does not seem particularly serious. Northern Ireland’s out-of-home form is weak nowadays. They have 3 losses and 2 draws without a goal scored in these fixtures. In World Cup qualifiers they managed to score goals only vs teams like San Marino and Azerbaijan, but with the others they were quite defensive and were trying to get X. Besides, on top of that, some very important players were injured for this match and this will affect even more.

In the first game Northern Ireland played well, but the lack of class prevented them, because Bosnia with several chances realized 2 goals and won. Now the situation is different. Bosnia will dominate, and Northern Ireland will be defending, but here too, motivation will matter. Bosnia’s victory is mandatory, while Northern Ireland does not have many alternatives. Our prediction here is a very logical victory for Bosnia at 1.66. Alternative option: BTTS : NO at 1.63

Some of the most important players were injured in the last game. It’s McAuley, McGinn, and the strikers, Lafferty and Ward, so for that game guests have as an option only English League 1 strikers, who have scored only 7 goals for their country till now